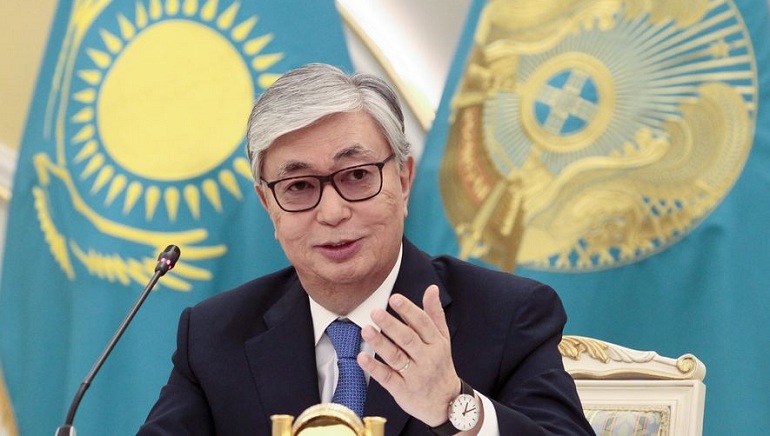 The interim and incumbent President of Kazakhstan, Kassym Jomart Tokayev won the country’s presidential elections by receiving 70.96 percent votes. With more than 50% votes in his favor, he was recognized as the elected President by the Member of Central Election Commission (ECE), Lyazzat Suleiman.

The new President took oath at the Palace of Independence in the country’s capital, Noor Sultan. Tokayev was the Interim President after former First President, veteran ruler, and former leader Nursultan Nazarbayev gave his resignation. He had sworn an oath after receiving a presidential certificate from the Chair of Chief Election Commission, Berik Imashev and addressed a gathering of around 2500 people including members of the Government, member of Nur Otan party and diplomatic corps.

The total voter’s turnout for all seven presidential candidates was 77.5 percent that includes Daniya Yespayeva, the country’s first woman candidate. The nearest rival of Tokayev was Amirzhan Kossanov of the Ult Tagdyry United National Patriotic Movement who received 16.23% votes.

The new President emphasized following the footsteps and strategies of Nazarbayev including The Third Modernization, 100 Concrete Steps to Implement Five Institutional Reforms and Digital Kazakhstan program. 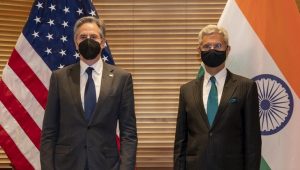 Blinken and Jaishankar meet as ASEAN discusses Taiwan and Myanmar 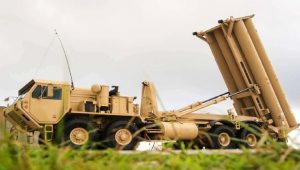 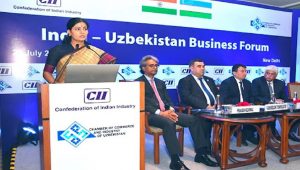 India & Uzbekistan to Ramp up ties in several areas like digital payments, start-ups and more 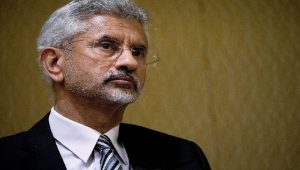 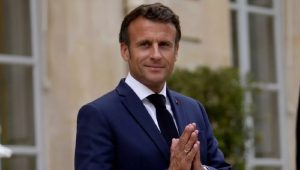