NASA’s new space telescope James Webb has produced the deepest and sharpest infrared view of the distant universe ever captured. Known as Webb’s First Deep Field, this image of galaxy cluster SMACS 0723 is brimming with detail.

For the first time, our view of the universe expanded. The first cosmic image from the $10 billion James Webb Space Telescope is the farthest in terms of time and distance that humankind has ever witnessed. On Tuesday, July 12, the telescope will release four more images of the beautiful galaxy.

Webb’s first cosmic image has thousands of galaxies, including the tiniest and faintest objects with diffused features, ever seen in the infrared. This portion of the gigantic universe covers a patch of sky roundabout the size of a sand grain at arm’s length by someone on the ground.

This deep field, captured by Webb’s Near-Infrared Camera (NIRCam), is an amalgamation made from images at different wavelengths, adding up to 12.5 hours. Researchers will soon know the galaxies’ masses, ages, histories, and compositions.

The James Webb Space Telescope is the world’s leading space science observatory. Webb will provide solutions to questions related to the solar system and delve further into faraway worlds around other stars. 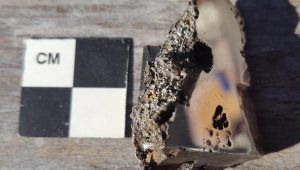 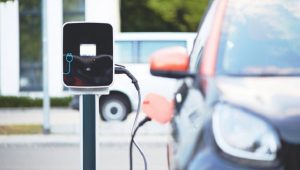 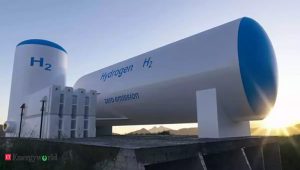