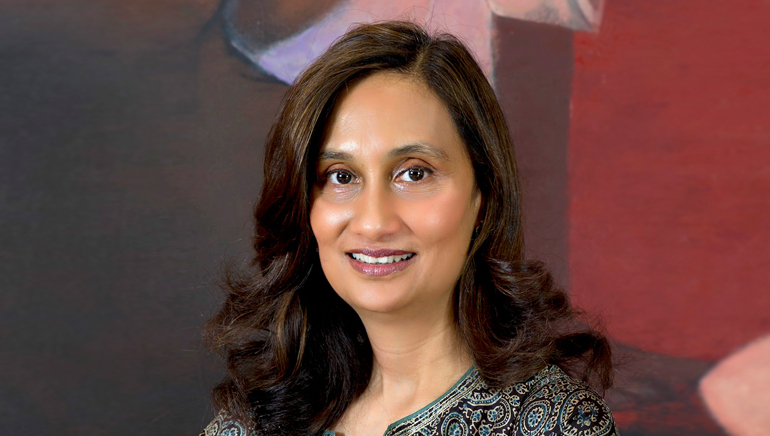 Inheriting a business is one thing, but taking it from strength to strength and transforming it into success can only be the work of a maverick. Shobhana Bhartia, the Chairperson and Editorial Director of the Hindustan Times Group, one of India’s leading newspapers and media houses has rightly proved this. She has changed the privately held family-run concern to a successful and profitable national motivating force.

HT Media publishes Hindi and English dailies, an English business paper – Mint and has also ventured into radio, digital media and education. But this was not the case when Bhartia joined the company in 1986. The newspaper with roots in the Indian independence movement never entertained the idea of being a profitable unit. Bhartia’s father, K K Birla, treated it as an institution that would help in nation-building and eventually edify the masses.

Bhartia, however, had a keen eye for business. Picking up hints from the market that was already witnessing economic liberalization, she started tuning the content of the newspaper to the changing trend and making it consumer-centric.
Bhartia has effortlessly amalgamated the traditional journalistic values with modern-day business practices!