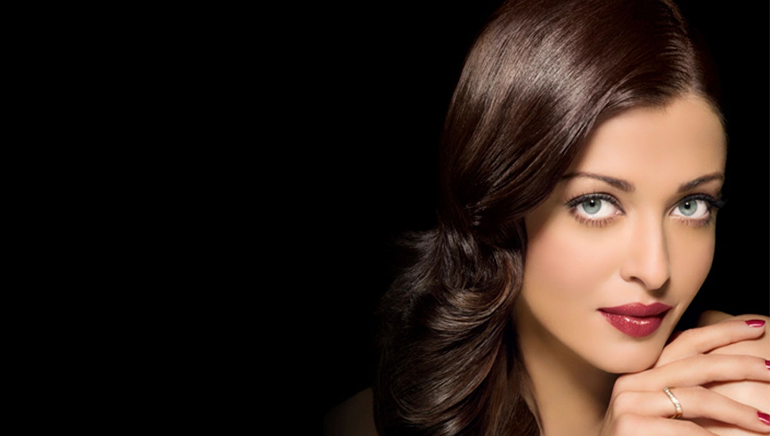 It has been a busy year for Aishwarya Rai Bachchan as she is back on celluloid after a five-year sabbatical. Last seen in Guzaarish opposite Hrithik Roshan, this Indian beauty has once again a number of Bollywood blockbusters in her kitty.

One of the leading Bollywood divas for more than a decade performing roles such as an ashy aspiring dancer in Taal or a resilient Queen in Jodha Akbar, this exquisite beauty has raised versatility to another level.

From being a nifty actress to a customary daughter-in-law, she is a perfect blend of talent with tradition. She had smashed a million hearts when she had announced her marriage plans with Abhishek Bachchan. Later, she taught the world how to carry a baby bump in style, and post-delivery she looked graceful even with those extra kilos. And then, just when the world thought that Aishwarya Rai Bachchan had closed her innings, she gave one of her best appearances at Cannes in 2014.
She believes in doing everything in style, so hold your heart guys, the fever is going to grip you again; the stunning beauty is back!