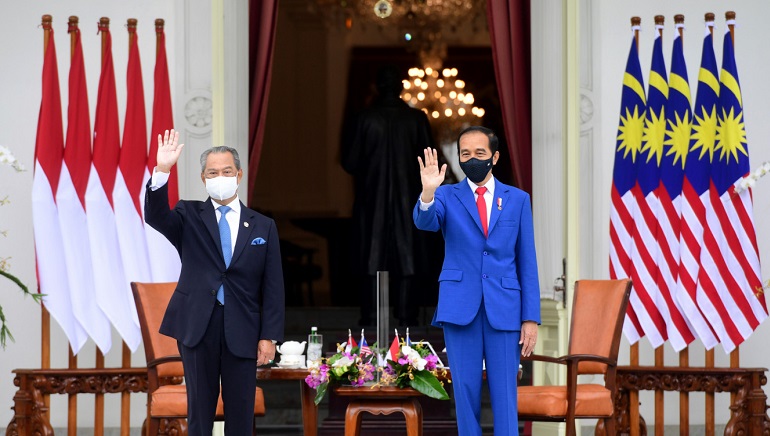 An emergency summit in Jakarta was attended by the team member states of Association of South East Asian Nations (ASSEAN) including Myanmar addressed the ongoing crisis in Myanmar since February 2021 coup by its military. Since the coup, the junta has taken over the country’s governance, over 700 people had lost their lives, thousands of civilians have been arrested, & the country has been trying to disintegrate the civil conflict. Consensus reached by the participating countries in the emergency summit is for 5 key points. It is an important way forward for dealing with the fallout of military coup.

Firstly, the initiative calls for immediate cease of violence in the country. Secondly, a discourse among the stakeholders is required for the peaceful solution of the crisis through constructive dialogue. Third, appointment of special envoy by ASEAN Chair to mediate in the country’s crisis. Forth, the ASEAN organization will offer humanitarian assistance to the country & last, the special envoy & a delegation will be allowed to travel to meet all the stakeholders in the crisis.