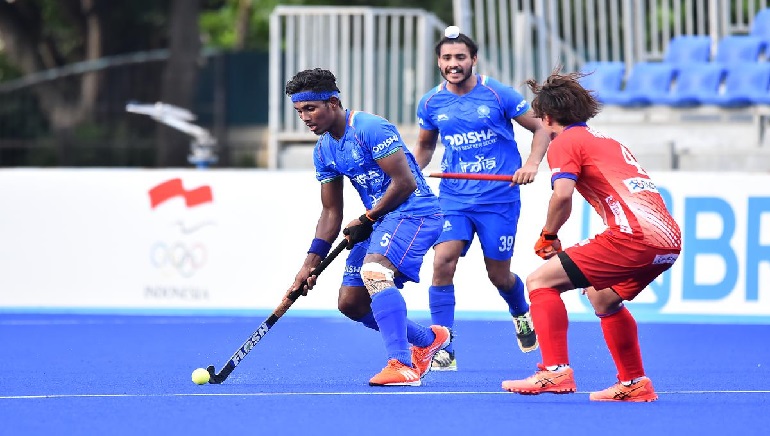 Indian men’s hockey team beat Japan 1-0 in the Asia Cup’s third-place play-off match to bag bronze on Wednesday in Jakarta. The young team, put up a lively performance with a bright start and a solid defense. On Tuesday, India failed to reach the final of the Asia cup 2022 following an exciting 4-4 draw against South Korea at the GBK Sports Complex Hockey Stadium.

In the seventh minute of the game Rajkumar Pal scored a field goal, smartly pushing it past the Japanese goalkeeper Takashi Yoshikawa. After a good early start, the Indian attack lost momentum as soon as they were out inside the opposition D. japan toiled hard in the last five minutes of the first quarter to get the equalizer and increased raids but India put up a firm defense to keep their lead intact.

In the second quarter, both teams had a few more chances but faltered in the final third. In the 48th minute, Japan gained three successive penalty corners but couldn’t break through the Indian backline. In the remaining minutes, India successfully defended their one-goal lead and claimed a podium position. 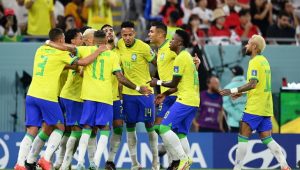 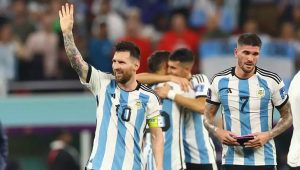