BIMSTEC Likely To Adopt Charter And Roadmap For Connectivity 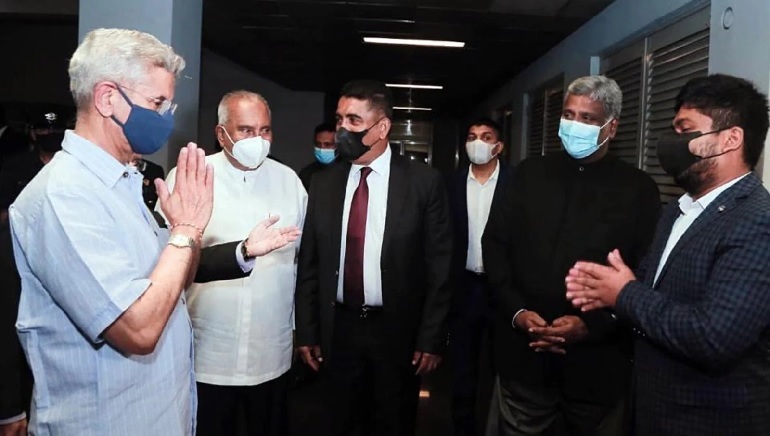 BIMSTEC Likely To Adopt Charter And Roadmap For Connectivity

The Bay of Bengal Initiative for Multi-sectoral Technical and Economic Cooperation (BIMSTEC) summit is expected to adopt a charter and a roadmap for connectivity within neighbouring countries. The sumit will be hosted by Sri Lanka on March 30 to mark the continuing pivot away from Saarc.

The meeting will be held virtually in which the BIMSTEC charter will give greater cohesion to the group including Bangladesh, Bhutan, India, Myanmar, Nepal, Sri Lanka and Thailand. These nations are expected to sign during the summit. The BIMSTEC master plan for transport connectivity will also be adopted at the meeting.

All BIMSTEC foreign ministers, except Myanmar, will meet in person on March 29 in Colombo. A virtual meeting will be held for Myanmar’s foreign minister. As a result of the situation in Myanmar after last year’s coup, the summit on March 30 will largely be a virtual affair.

Since some member states, including India, are hesitant to share a platform with Myanmar’s junta, which shows no signs of giving way to democracy, the summit is being held virtually. In spite of the country’s desire to host an in-person summit, the idea was shelved due to this issue