Egypt And Morocco To Join Summit Of Arab With US Diplomats 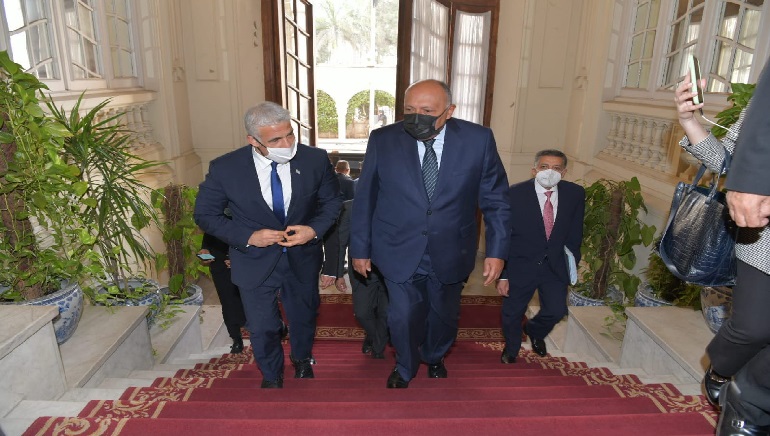 Egypt And Morocco To Join Summit Of Arab With US Diplomats

In an official statement, Egypt’s foreign minister confirmed to take part in groundbreaking talks in Israel alongside his counterparts from the US and three Arab states.

In 1979, Egypt was the first Arab country to sign a peace treaty with Israel, after decades of enmity and conflict. In 1994, Jordan followed suit.

The UAE and Morocco foreign ministers are visiting Israel for the first time. The meet was announced as a “historic summit” by Israel on Friday.

For the event, Egypt, UAE, Morocco and Bahrain’s Foreign Ministers’ have travelled to Israel to express their commitment to a new relationship with the nation. US State Secretary Antony Blinken will also be attending the meeting that will focus on the revival of the Iran nuclear deal and the Russia-Ukraine conflict.

​​Through a series of US-brokered agreements known as the Abraham Accords, the United Arab Emirates established diplomatic relations with Israel in 2020.

Morocco and Bahrain followed the suit, while Sudan also agreed to normalize ties with Israel, although it has yet to be finalized.

The attack on Ukraine was condemned on Sunday in Israel in which two police officers were killed.