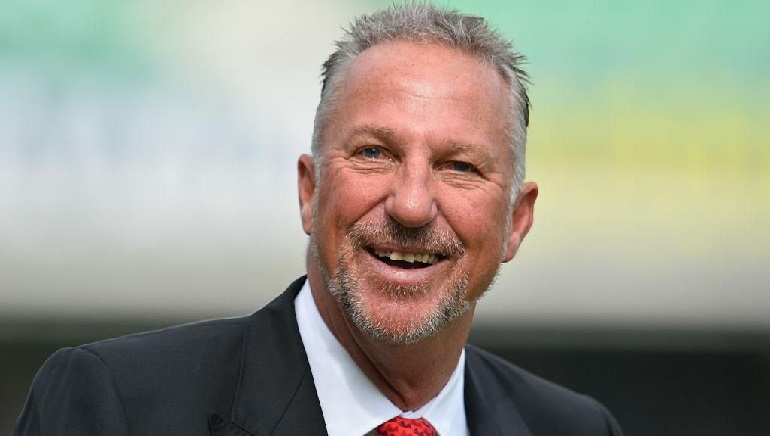 British cricket legend Sir Ian “Beefy” Botham is appointed as the UK’s new trade envoy to Australia. Liz Truss who is the International trade secretary said that the Brexit backing sports star would do a “brilliant job” of drumming up trade for Britain. Botham will be among the 10 new envoys around the world.

Lord Botham was the former England cricketer known for his legendary clashes with Australia. He once said that Aussies are “big and empty” just like the country whereas he was known in the country as “Guy the Gorilla”. He played 102 Test matches for England between 1977 and 1922 and is an advocate of field sports and a prominent Brexit supporter who was knighted in 2007 for his recognition in charity service and cricket. Lord Botham is currently sitting as a crossbench independent peer in the House of Lords.

The international trade secretary said that the envoys will play a “key role” in delivering the government’s “ambitious global trade agenda” and they have supported more than 16 billion euros of UK export in 2020-21.