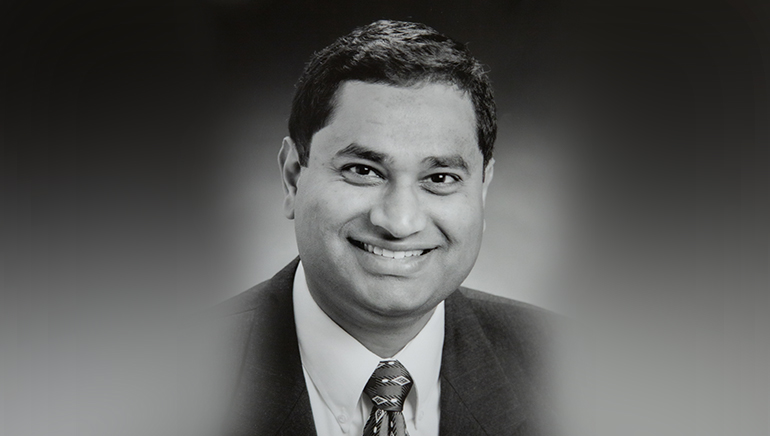 Dr. Suresh Menon hails from the beautiful town of Vengali, Calicut. He belongs to the Meempat Malappuram families. After finishing his graduation in Science from Mumbai University in India, he went on to complete a doctorate in engineering science from Pennsylvania State University. He is the man behind the path breaking agri-tech company Menon Renewable Products. A serial entrepreneur, he has more than 100 patents and trademarks under his belt.

WORKING FOR A BETTER WORLD

Deeply concerned about the collective welfare of the planet, Dr. Menon asserts that “We have only one planet.” From the beginning of his journey his aim has been to make the world a better place for humans as well as the animals. He has worked to find sustainable methods of improving the condition of animals, eliminate trade practices that harm the ecosystem and in turn make a viable difference in the preservation of renewable resources.

He has pioneered two very successful and mindful ventures – Menon Renewable Products, that makes disruptive animal feed technology and Menon Biosensors, which provided confirmatory technology for detecting bio-weapons for the US government and is currently expanding applications to population-scale testing for COVID-19, and other viruses and bacteria in animals and humans.

He had a keen interest in improving the condition of animals and thus he started Menon Renewable Products in 2007. When he noticed increased density in farm animals and a number of unintended consequences for the animals associated with that, he decided to jump in. “We need to understand what the animal needs from a nutritional perspective in order to enhance their immune system. I understand that we need to have an adequate food supply, but we cannot just randomly increase usage of chemicals and antibiotics to treat the disease just to have more produce. We need to look at the whole situation holistically,” he explains.

He established Menon Renewable Products to discourage the use of antibiotics in animal feed. It may sound simple, but it certainly wasn’t; he pioneered a nowpatented technology that reduces infection and improves digestibility for animals without antibiotics. He did this by inclusion of a spectrum of unique pre-biotics, nucleotides and peptides. His technology became disruptive animal feed technology yielded unprecedented results. He named it MrFeed®. Today, MrFeed is a market leader in its niche and sells worldwide, promoting animal health while reducing waste and environmental impact.

It might all sound meant-to-be now, but Dr. Menon worked unstintingly to prove the merit of this product. He adds that it all was possible because he and his team had an irrefutable faith in their product. He went all out to validate his product so that it was unquestionable. He believes to first have a product that sells itself and then work tirelessly to execute. “As a team, we knew for sure that technology is positively disruptive and can protect animals. This is what propels me and the team forward.” With the help of untiring work of Dr. Menon and his team, Menon Renewable Products now sells to the largest players in the world- including Tyson, Pipestone, and Costco in USA, National Aquaculture in Saudi Arabia, Walmart supplier in Indonesia and Martec in Costa Rica among others.

GIVING BACK TO THE COMMUNITY

Dr. Menon is a self-confessed philanthropist. He has dedicated a major part of his life to innovation and activities that improve food sustainability, preservation of endangered species, and enhance human nutrition to improve immunity against infection and disease.

He gives back always and in whatever ways possible. In addition to their on-going work to fight COVID-19 through rapid testing and bringing sustainability to the animal feed industry, Dr. Menon and his team contributes equipment and funds to groups responsible for safeguarding endangered species and animals in the wild. To him, “Giving back to the community brings about a satisfaction unlike any other.”

Through his other company Menon Biosensors, Dr. Menon is also helping the elephants in India. “In the wild there are many health issues such as TB infection in elephants. We were happy to provide our technology at no cost to help the elephants get the right treatment in time.” Their technology is now being promoted to help other animals in that country, and could eventually help endangered wild animal populations worldwide.

“Social responsibility is very important to me. If I have a position of advantage, I would use it make an impact on how we take care of the urban versus nature conflicts,” says Dr. Menon. He added that it is pertinent to balance both – protect the needs of human population for food and nutrition and prevent extinction of the precious plants and animals in the wild. “Reducing waste and even going further by converting the same to fulfill the need for humans and animals should be top priority,” he adds.

He is also proud of their work in the Covid-19 testing. “We are bringing a solution to help screen everyone to corner the virus in efficient manner. Fast, affordable and accessible testing is crucial to containing the Covid-19 pandemic and safely reopening schools, businesses and other vital institutions around the world,” he shares.

Dr. Menon started his entrepreneurial journey when he was all of 16. The experience gained at that time in starting and building a business has made him realise the significance of innovation. There are a few lessons that he learnt on the way and swears by. Firstly, one should avoid thinking that they know everything and that any mistakes will not be made along the way. Instead, find innovative solutions to those problems, he believes. Secondly, he is of the view that success is often due to what you know and others don’t. Once you have the initial idea then work tirelessly to put together a most motivated team around you to execute it.