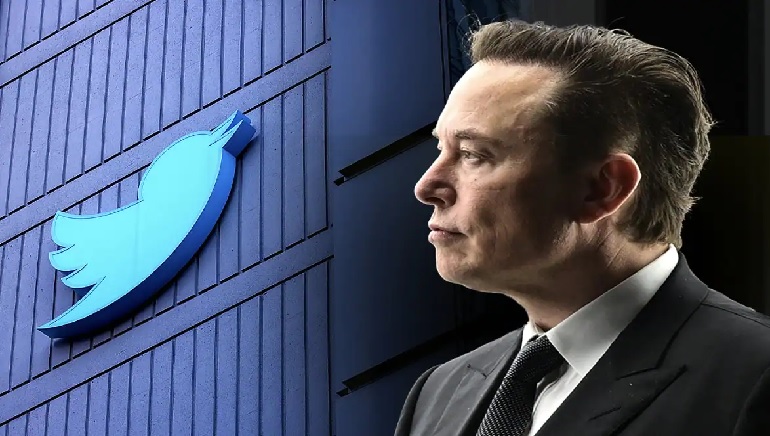 On Monday, the social media giant “Twitter” confirmed its sale to the Tesla CEO and billionaire Elon Musk. With the deal to shut on $44 billion to be completed by this year, Twitter will become a privately held company.

Musk Tweeted, “Free speech is the bedrock of a functioning democracy, and Twitter is the digital town square where matters vital to the future of humanity are debated. I also want to make Twitter better than ever by enhancing the product with new features, making algorithms open source to increase trust, defeating the spambots, and authenticating all humans”.

The CEO of Twitter Parag Agrawal said in a tweet that Twitter has a purpose and relevance that impacts the entire world and he is deeply proud of his team and is inspired by the work that has never been more important. Agrawal became Twitter’s new CEO nearly five months after founder and CEO Jack Dorsey stepped down from his post.

It comes nearly three months after Musk began buying Twitter shares, increasing his stake from 5% to more than 9% and signalling that he wanted to control the social media platform. Post announcement on Monday, the Twitters share rose more than 5% in afternoon trading.