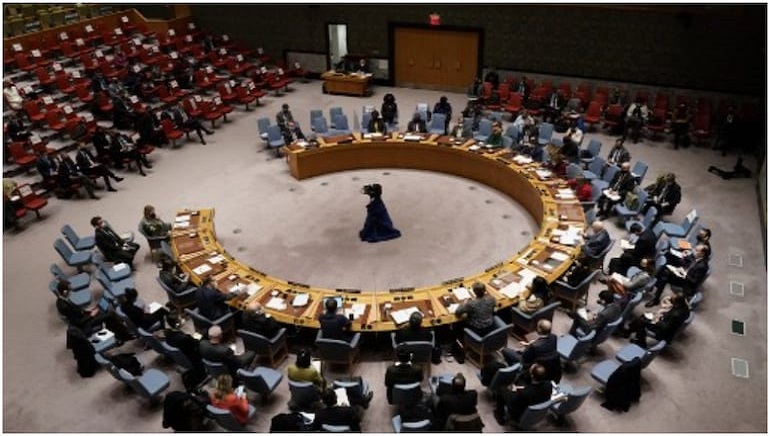 India and France issued a joint statement of France’s commitment to supporting India’s bid for permanent membership in a reformed UN Security Council along with New Delhi’s entry into the Nuclear Supplier’s Group.

According to a joint statement issued on Wednesday, both nations agreed to maintain strong coordination within the framework of the G20 and France reiterated its support for India’s efforts to become a permanent member of the UN Security Council and the Nuclear Suppliers Group (NSG).

In its latest media statement, India said it continues to engage with NSG members in order to gain early support for India’s membership bid.

The Indian government has been leading efforts at the UN to address long-pending reforms of the Security Council, pressing that India deserves a permanent seat at the UN high table as a permanent member.

Russia, the U.K., China, France, and the U.S. are the five permanent members of the Security Council, and they can veto any substantive resolution. To reflect global realities today, there is an increasing demand for more permanent members.