India in talks with several countries to make RuPay acceptable in their nations: FM Sitharaman 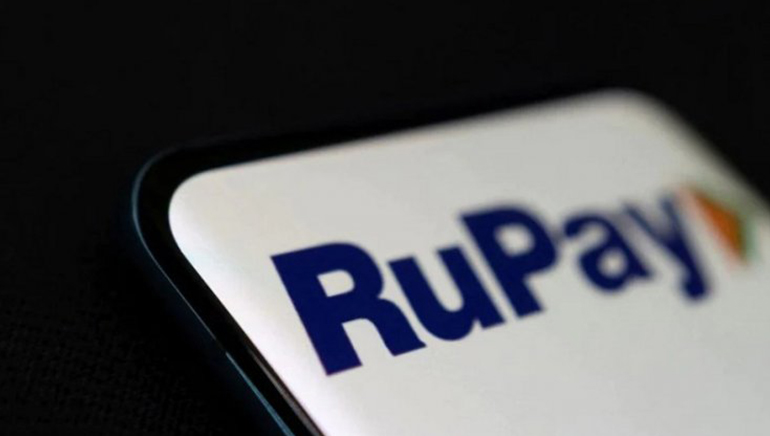 India in talks with several countries to make RuPay acceptable in their nations: FM Sitharaman

“Not just that, the UPI (Unified Payments Interface), the BHIM app, and NCPI (the National Payments Corporation of India) are all now being worked in such a way that their systems in their respective country, however, robust or otherwise can talk to our system and the inter-operability itself will give strength for Indians expertise in those countries,” the FM said.

An Indian student studying at the University of Maryland told Sitharaman how proud she was of the UPI system in India and asked the FM about the future plans of the UPI system and if it was possible to have the UPI in the United States as well, to which the FM replied: “We are working together with several countries”. Ms. Sitharaman mentioned this at the prestigious Brookings Institute think-tank during an informal conversation with well-known economist Eshwar Prasad.

Ms. Sitharaman added that India has been talking to different countries. Singapore and the UAE have all come forward now to make RuPay acceptable in their countries.