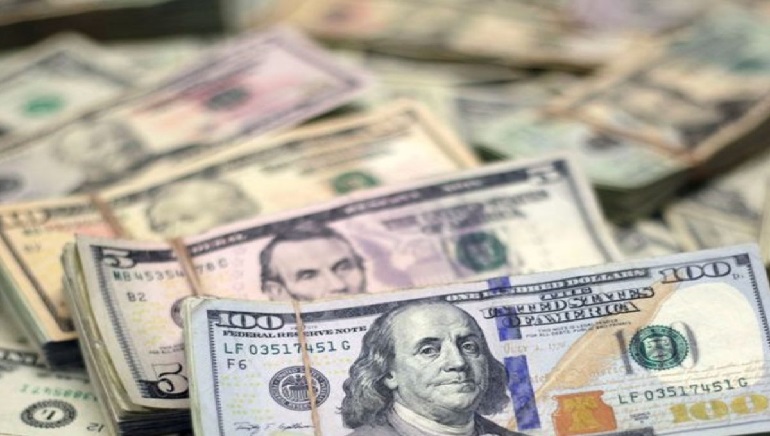 The increase marks the fastest pace of growth registered in the country’s foreign exchange reserves since August 2021. The sharp rise was mainly due to an increase of $11.8 billion in the central bank’s foreign currency assets to $482.53 billion.

Last week, the rupee strengthened sharply against the dollar, appreciating 2 per cent. The analysts cite this as a reason for the increase in the RBI’s reserves. It was a good opportunity to buy dollars and rebuild reserves.

Separate data released by the RBI on Friday showed that the central bank net sold $10.36 billion dollars in the spot market in September versus sales of $4.25 billion a month ago. In September, surprisingly aggressive guidance on policy tightening by the US Federal Reserve led to huge gains for the dollar. The rupee depreciated 2.3 per cent versus the dollar.