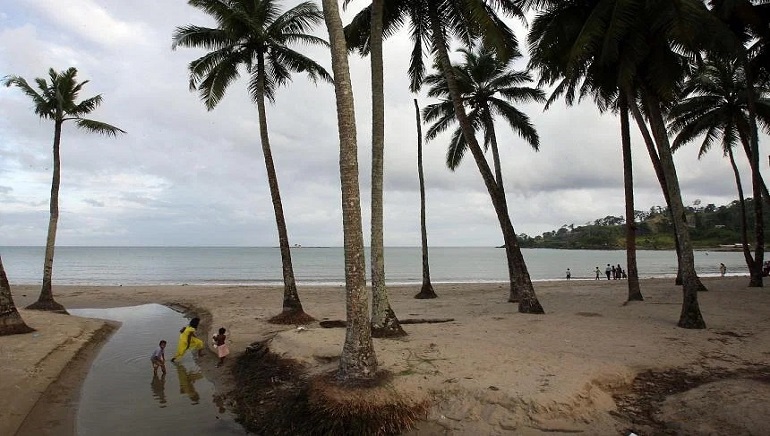 India is planning to speed up its ambitious plans to convert the strategically located Andaman and Nicobar Islands into a shipping and tourism hub with links to South-East Asia, say news reports.

Building links between Andaman and Nicobar Islands in India and Aceh in Indonesia, situated 150 km apart, is part of the Shared Vision for Maritime Cooperation in the Indo-Pacific signed in 2018 between the two countries. Officials from both the countries in a recent meeting agreed to “encourage sail tourism, cruise ship visits, and interaction between tour operators” to increase connectivity between the Andaman and Nicobar Islands and Aceh, where India is helping to develop the deep sea port of Sabang. The officials also agreed to help create opportunities for investors.

The Andaman and Nicobar Islands have a population of around 4 lakh, including aboriginal tribes. The Centre’s infrastructure plan includes a leisure zone, a film city, a residential district, and a tourism-specific economic zone, underwater resorts and beach hotels in Little Andaman. The biggest infrastructure push is coming in Great Nicobar, which is sparsely populated but rich in biodiversity. The government plans to build a deep-berth port here with a container trans-shipment terminal, an airport, power plant and township at an estimated cost of Rs. 720 billion. The airport will be a joint military-civil, dual-use airport under the operational control of the Indian Navy.