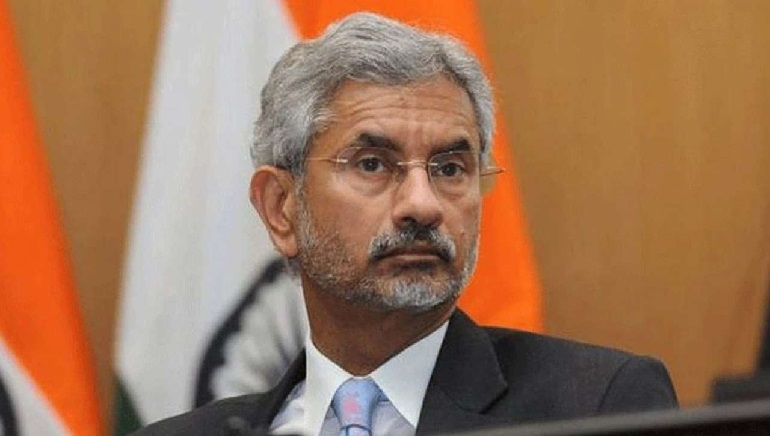 Indian Foreign Minister S. Jaishankar will likely make an effort to promote inclusive Eurasian connectivity efforts while in Uzbekistan for the SCO foreign ministers’ conference. India will hold the SCO chair in 2023, and since the operationalization of INSTC to support China’s Belt and Road Initiative, India has been pressing for the best possible use of the Chabahar Port.

INSTC operationalization has been accelerated through two routes and India hopes Chabahar will be one of them. As a connection to the Indian Ocean and beyond, Chabahar Port has been a priority for India in encouraging central Asian countries such as Uzbekistan and Kazakhstan.

At this year’s SCO summit in Samarkand, Iran is expected to be officially admitted as a member. Several experts on the Eurasian region say Iran’s entry will boost India’s access to the resource-rich regions of Eurasia and Russia.

Having become a permanent member of the SCO in 2017, India has a deep interest in enhancing its security and anti-terrorist cooperation as well as its regional anti-terrorism structure. As a result of the Taliban’s takeover of Afghanistan, Jaishankar’s participation is meant to strengthen Delhi’s ties. Monday and Tuesday, India attended a conference in Uzbekistan about Afghanistan.