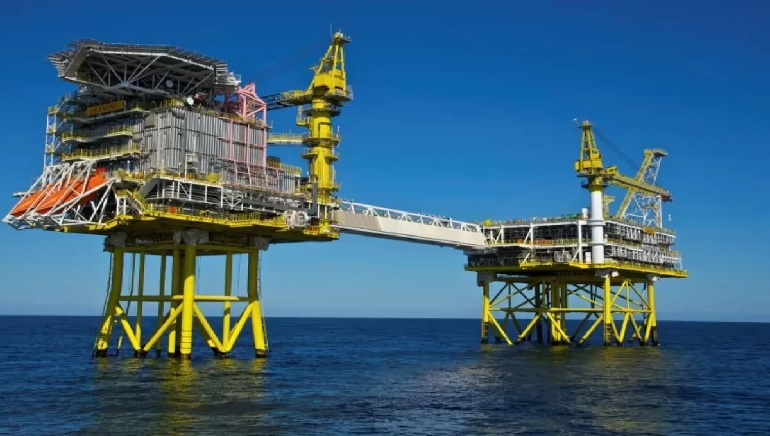 A report by OPEC stated that the demand for petroleum products like petrol and diesel in India will rise by 7.73 percent in 2023. India’s demand for oil products is expected to increase from 4.77 million barrels per day (BPD) in 2022 to 5.14 million BPD in 2023, as mentioned by OPEC in its monthly oil report.

After the US and China, India is the third largest oil importing and consuming country in the world. The demand for petroleum products in India is mainly due to the steady economic growth of 7.1 percent, several economic reopening, and ease of trade-related bottlenecks offering mobility and industrial sector activity.

The report said the oil demand may go down between July-September because of the monsoon but will rise in the next quarter.

“Overall, based on the most recent trends, demand for diesel and jet kerosene would likely account for a bigger part of the growth in demand in H2 as consumption of these two products had fallen sharply due to the pandemic,” it said. It added, “In terms of crude imports by source, Kpler data shows Russia moving up to be the top supplier of crude to India in June, securing a 24 percent share.”