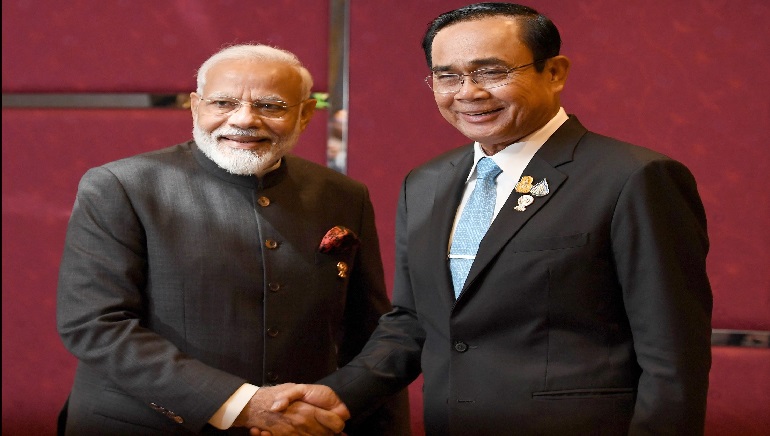 A second edition of the North East India Festival is currently taking place in Bangkok. According to him, commerce, culture, and connectivity define the future focus areas of cooperation between the two nations.

He said, “Thailand is the fourth largest trading destination for India in the ASEAN region. Bilateral trade between India and Thailand has reached an all-time high of around USD 15 billion in 2021-22. The Indian market remains attractive for Thai investors.”

He further added that India bestows huge opportunities for investment in infrastructure that consists of ports, roads, power sector, processing, digital technologies, renewable energy, logistics as well as electric vehicles. In his remarks, Singh expressed happiness over the fact that companies from both sides are able to enter into long-term partnerships to bolster supply chains.