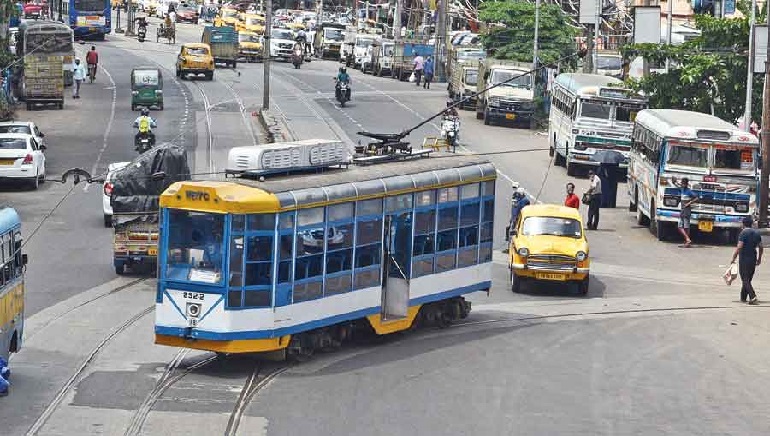 United Nations panel pats Kolkata for the much-maligned public transport. The city has been recognised internationally in detail in the report published on climate change.

The report titled “Climate Change 2022: Mitigation of Climate Change” is cited as an “illustrative case study” that showcases how integrated action can combat climate change.

The report explains how several public transport modes “contribute positively in bringing down the trend of greenhouse gas emission per unit of GDP to half in one decade” in Kolkata “with potential for further reduction”.

Kolkata is among the nine international case studies from Indonesia, Brazil, Ghana, China, European Union, Germany, Finland and Uganda that showcase transport model figures. Kolkata’s illustration is in chapter 5 of the 2,900-plus-pages report.

UN body, the Intergovernmental Panel on Climate Change (IPCC) report mentioned, “The megacity of Kolkata in India provides a useful case study. As many as twelve different modes of public transportation, each with its own system structure, actors and meanings co-exist and offer means of mobility to its 14 million citizens”.

According to the research, “the state government, in partnership with other stakeholders, plays a crucial role in improving the system as a whole and formalising certain semi-formal forms of transportation.”