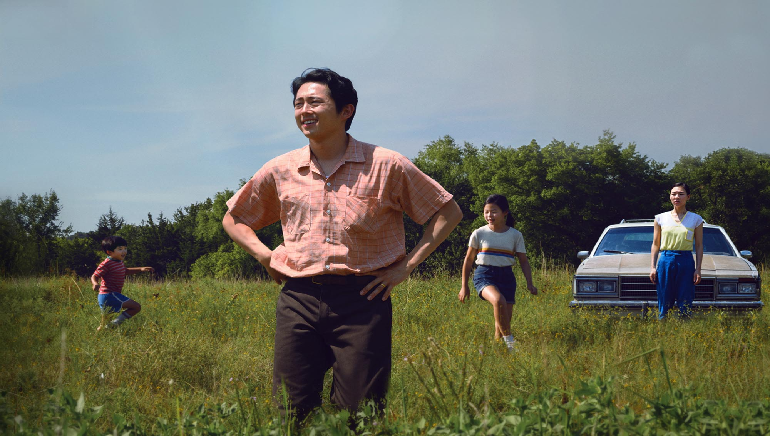 Bhutanese movie, “Lunana: A Yak in the Classroom” was nominated for the popular Academy Award- Oscars on 8th February. The film is Pawo Chonyning Dorji’s feature debut and is Bhutan’s first Oscar entry in 23 years.

The film was the kingdom’s second Oscar entry and the first nomination. Bhutan was selected last year to compete for an Oscar nomination at the 2021 awards. However, the Academy Awards refused to accept the film since Bhutan hadn’t submitted a film since 1999. Bhutan’s Lunana: A Yak in the Classroom is the second Oscar entry since Khyentse Rinpoche’s The Cup in 1999 and the first to be nominated.

Bhutan created a special selection committee for the 2022 awards. Out of 93 films nominated for the Academy Award, Lunana was among the shortlisted films.

Director Dorji wrote in a Facebook post, “The improbable journey of this film from the glaciers of the Himalayas to the Oscars is a celebration of all the possibilities in art and creativity. We hope our film, displaying very simple and essential human values from one of the most remote places in the world, will continue to touch people’s hearts, especially during these difficult times”.