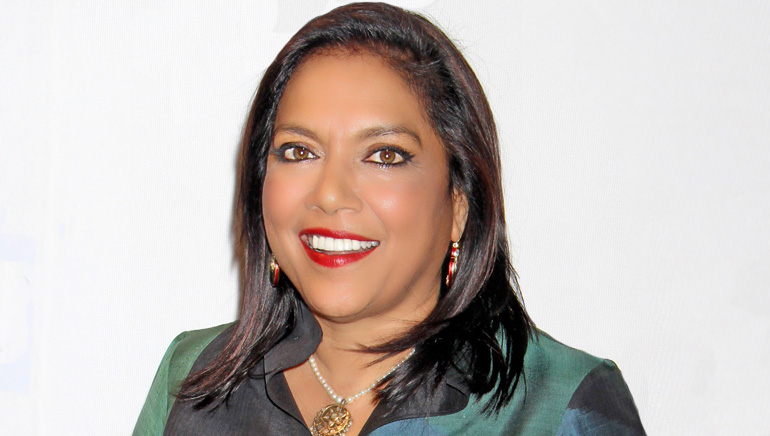 WOMAN ON A MISSION

Mira Nair made headlines in the film industry with the release of her movie Monsoon Wedding. It was a low-budget movie shot in India, inspired by Indian middle-class weddings. This movie not only fetched her $30 million, but also made Mira Nair a household name.

Monsoon Wedding won the Golden Lion award in 2001 at the Venice Film Festival, and thrust the Indian-origin director to limelight. A pioneer in her field, she is one of the few well-researched directors left in the industry. She starts working on ideas only when she is able to connect with them.

Mira Nair is a passion-driven director who not only excels in her profession, but also makes sure that she is doing her part towards the society. Her first feature film Salaam Bombay was based on kids struggling to survive on the streets of Mumbai; she picked up non-actors from the slums of Mumbai and polished them to suit the screen. After the movie, she founded the “Salaam Baalak Trust” to provide a sensitive and caring environment to working street children in Delhi.

This big-eyed woman is rising high in her starry career.