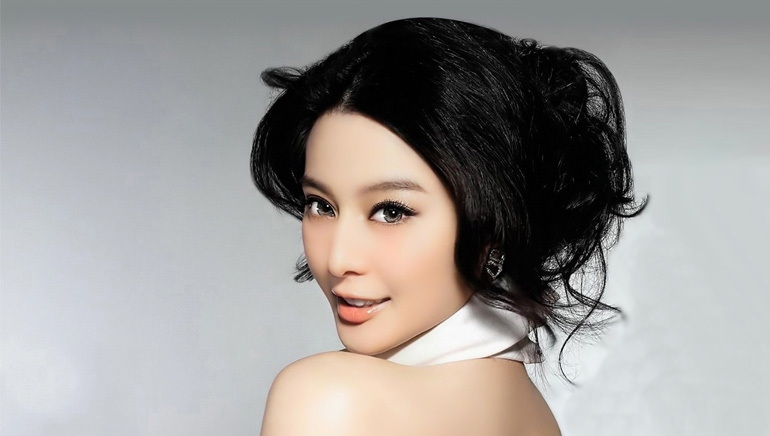 Fan Bingbing’s amiable beauty and classy persona have maintained her reputation as a leading Chinese actress for more than a decade. Currently working as a producer, Fan Bingbing has built her career with the likes of the mega-hit TV series, My Fair Princess.

Her smash hit movie Cell Phone, which was the highest-grossing Chinese film in 2003, has made her a familiar face across the region. She has featured in more than 30 films, and carefully picks assorted roles in a variety of genres, focusing on unconventional and challenging roles. In no time, she became a regular at the world’s leading film festivals representing all that is good about the modern Chinese movie world.

In 2005, she released her first studio album Just Begun, which received a huge response. Her entrepreneurial endeavors saw her take the role of the founder of Fan Bingbing Studio in 2007. She went on producing her TV show, The Empress of China, which is supposed to be the most expensive Chinese series in history. The observers just cannot ignore her alluring appeal and natural beauty on screen.