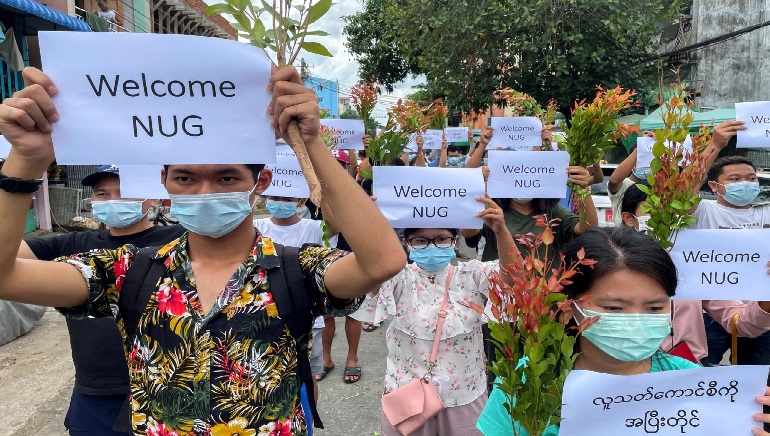 In less than 12 hours on Monday, Myanmar’s civilian National Unity Government (NUG) sold more than US$6 million worth of bonds to fund the “revolutionary movement” to overthrow the ruling military junta.

The NUG’s Public Voice Television said that the shadow government in Myanmar raised $6.3 million from 2 p.m. to midnight, and more than $2 million were raised in the first two hours itself. The television channel further said that the quick selling of the bonds, even though they will not generate interest income for buyers, showed that the public wants to uproot dictatorship at the earliest. The NUG, which has been called a “terrorist” movement by the junta, is yet to disclose how the funds will be used.

Those who purchased the bonds paid for it via international transfers to an account in the Czech Republic. A 27-year-old unnamed Myanmar citizen has revealed that she has invested $500 in the bonds. She further said that the buyers are not expecting to get the money back after two years, but are buying the bonds to be a part of the revolution.

While buying bonds is one way to help raise funds for the revolution, citizens can also voluntarily pay tax for the same. The NUG, which was formed in April, aims to raise $800 million for sectors like health care, education, and also for the military.