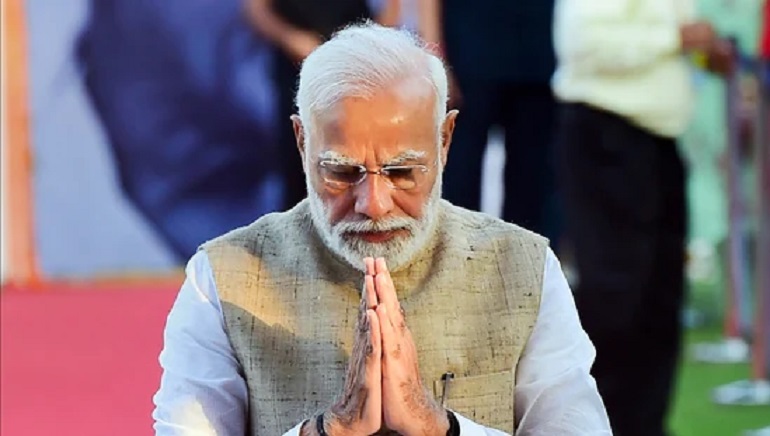 Prime Minister Narendra Modi has thanked his counterparts from the US, France and Japan for supporting India’s G20 presidency. The country resumed the G20 presidency on December 1, 2022.

French President Emmanuel Macron on Sunday expressed confidence in India taking over the presidency of the powerful G20, saying that he has trust that Prime Minister Narendra Modi would bring everyone together to build a peaceful and a sustainable world. Sharing a picture of himself and Prime Minister Modi in a tweet, Macron endorsed the theme of “One Earth, One Family, One Future” that India has chosen to work on during its presidency of the G20.

US President Joe Biden on Friday described India as a strong partner of the US and said that he was looking forward to supporting his “friend” Prime Minister Modi during India’s G20 presidency.

In response to Japanese Prime Minister Fumio Kishida’s congratulatory message, PM Modi wrote: “Your solidarity is vital. Japan has contributed a lot to global well-being and I am confident the world will continue to learn from Japan’s successes on various fronts.”

Prime Minister Narendra Modi on Thursday said India will work to further promote oneness, and listed terror, climate change, pandemic as the greatest challenges that can be best fought together.