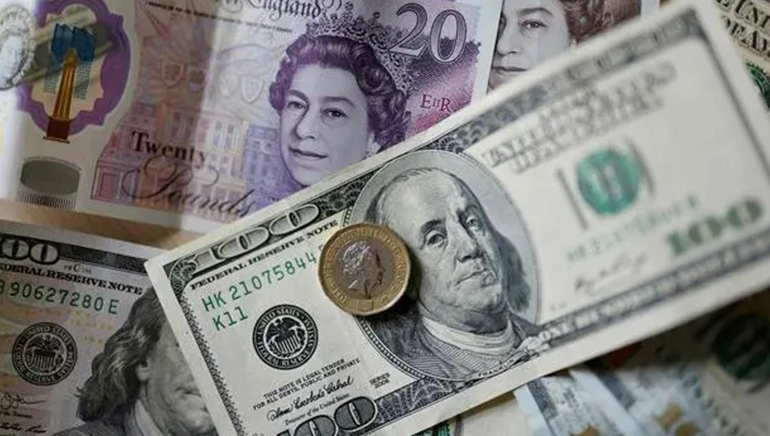 Sterling has fallen by 1% after the dollar wavered and British Prime Minister Liz Truss defended her government’s economic plans that led to the drop in the pound. Defending the new plans laid by the British government, Truss said that the big tax cuts were the right path for the nation and refused to give a second thought to making any changes to the “mini-budget”.

The pound was last down 0.3% to $1.0854 after hitting a low of $1.0764. However, the euro was 0.12% lower against sterling at 89.27 pence. Not only on other currencies, the new budget has affected the UK government bond market as wekk, forcing the Bank of England to intervene to protect pension funds, which are big holders of long-dated gilts. The BoE said it would buy 65 billion pounds of government bonds to restore market functioning.

“We are facing difficult economic times,” Truss said on local BBC radio. “I don’t deny this. This is a global problem. But what is absolutely right is the UK government has stepped in and acted at this difficult time.”

Jonas Goltermann, senior markets economist at consultancy Capital Economics, said that he does not think the Bank of England’s intervention would help boost the Sterling in the long run.

“I don’t think (the BoE’s intervention) is going to be a long-term boost for sterling, although it might prevent an extreme downturn,” he said.

The September 2022 United Kingdom mini-budget was announced by the Chancellor of the Exchequer Kwasi Kwarteng on 23 September 2022. Some of the new policies have attracted wide criticism. On 27 September, the International Monetary Fund (IMF) issued a statement in which it criticised the plans, saying “the nature of the UK measures will likely increase inequality”.