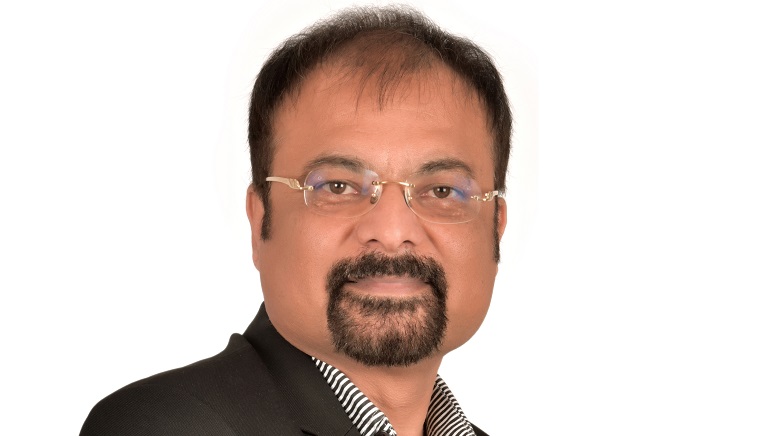 Rajesh is a self-made man who has earned a reputation for himself through sheer hard work and talent. The career-driven, detail-oriented, and dynamic individual has extensive leadership experience in several renowned corporations. His specialities include strategy, product, revenue and brand building. He had also worked for Justdial Ltd. as the Group Vice President for Global Operations. During his tenure Justdial went from being a start-up to a VC-backed corporation to becoming a public company. 2 other companies he was involved with have listed on stock exchanges in India and USA.

THRIVING IN THE FACE OF ADVERSITY

Having lost his father when he was only 12, Rajesh received very little education as his family was not well off financially. At the age of 16, he moved out of his home and spent 3 months living at a railway station. To survive, he used to take up odd assignments like serving as an office boy, washing horses at the racecourse, garment factories, fibre glass units, working as a waiter and so on. He did manage to go to college with his small earnings, but could never manage to complete his education. The realization that he needs education, but not necessarily from a university or college, came early to him. Life was teaching him every day by throwing challenges that were far bigger than a young boy could handle. At the Railway station he started borrowing books and learning for himself. When people got off trains, he would request them to donate him books if they had. Rajesh always dreamt and believed that despite all the hardship he was going through, one day, he would become a person that the entire world would recognize and respect. It was his dream to own a big house, drive a Mercedes car, travel the world, employ people in all places, and be loved by all. His hard work, dedication, focus, and honesty have enabled him to achieve his dreams and more.

Rajesh started his first full-time employment with Getit Yellow Pages, which was still a startup at the time. His decision to join the company shaped the next 30 years of his life. Later, he decided to join Justdial, where he was responsible for establishing a sales channel as a consultant. Soon after, he was offered a position at Indya.com, India’s first horizontal portal, he became the first Indyan to set up a Yellow Pages on the internet. After a successful stint at Indya.com, he rejoined Justdial in 2002 and played a key role in the growth of the company. He also launched the Justdial Yellow Pages which went on to become a huge success. Rajesh was involved in Justdial attempting to launch in the USA. Although his career was at its peak, he wanted to do something more meaningful. That’s when the idea of Xelpmoc started evolving. His idea became a reality in 2016 with the launch of Xelpmoc Design & Tech, which is now listed on the stock exchange. It was one of the many ventures he has started. In 2017, Rajesh exited Xelpmoc to pursue setting up or investing in multiple other ventures in Gaming, ecommerce, fintech, hyperlocal logistics, food, real estate, prop tech etc.

Rajesh regularly participates in a variety of activities to encourage deserving youngsters, as he feels that he should give back to society. Hundreds of young people have been hired into his companies and he has played a key role in them achieving their dreams. He has also mentored several young entrepreneurs who have launched their own enterprises very early in life. He prefers watching movies when he is not working. He enjoys comedies, especially slapstick flicks. Aside from watching movies, he enjoys paragliding and skydiving. He is passionate about driving around the world and has already driven parts of 4 continents.