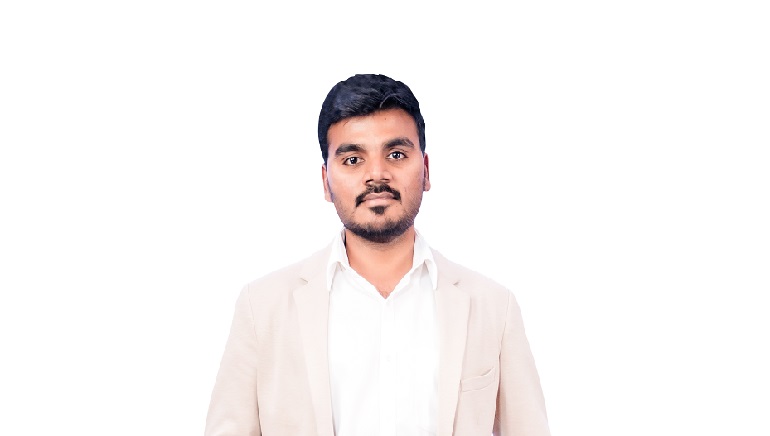 When it comes to understanding what the future holds, it is not wrong to say technology is going to be a game-changer. Today, technology has become an inevitable part of our lives and those who explore its deep secrets are endowed with great success. Saitej Annareddy is one of those passionate technologists who dived into the world of blockchain technology and discovered a new treasure. An ardent technophile, Saitej Annareddy is the founder of successful ventures such as Chakravuyha, Coinovy OU, Smashit. live, and DLT Labz. Now, he is planning to take these ventures to newer heights while exploring the wonders of blockchain.

From a young man who had humble beginning to a respected entrepreneur in Dubai, the life story of Saitej Annareddy is memorable tale of inspiration. Saitej Annareddy was born in Tirupati, Andhra Pradesh, and completed his school education at Bhuvanagiri Public School in the state. In 2013, he completed his Bachelor’s Degree in Business Management from the Hindustan Business School, Bangalore. While the early years of his life were not easy, they did not stop Saitej Annareddy from pursuing his passion. During his college years he supplied electronic payments to government contracts. That was his first initiative in the technology sector. During this time, he started thinking about how he could build a faster and more secure payment system. After that, his real stint with technology began in 2014. He worked in several companies such as Sulekha.com and Virtual Arena before finally starting his first firm, Chakravuyha. With this venture, Saitej Annareddy leveraged the use of blockchain technology to eliminate the asymmetric traffic flow problem and allowed ownership of data to empower its owner. Everything scaled even more when he co-founded LaunchMyIco and DLT LABZ the same year. Both the firm opened new avenues of blockchain technology and Saitej Annareddy wasn’t the one to be stopped here. In 2021, he co-founded Coinovy—a digital finance app with digital assets that combine an unlimited number of wallets to send, receive, exchange, earn and borrow.

The years of experience and industry insights have made Saitej Annareddy a name to reckon with. The expertise that is reflected in his interviews and interactions is enough to highlight his visionary ideas for the blockchain sector. This is why he gets invited to speak at various national and international events. For instance, he was a speaker at the International Blockchain Summit. He was also one of the key speakers at the Thailand Blockchain Authority and Singapore Blockchain Meet conducted by SAM. Moreover, Saitej Annareddy was also a member of the Chief Advisory Board at the International Blockchain Symposium 2.0 (Malaysia) in 2017.

True technologists like Saitej Annareddy never rest. He keeps working on new ideas and push their boundaries through hard effort, enthusiasm, and tenacity. The young entrepreneur, Saitej, brings a fresh perspective to the field of cryptocurrency by offering new services and platforms.

He believes that one should always meet new people and learn new perspectives. No knowledge is ever enough; with this motto in mind, Saitej Annareddy hopes to build more cryptocurrency exchange applications in the future.