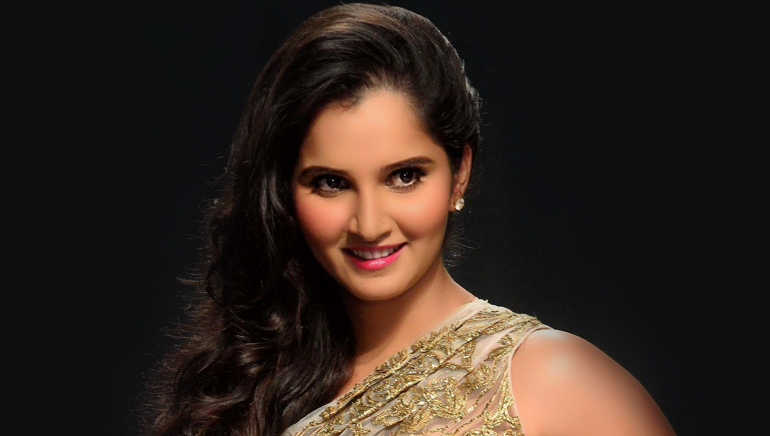 THE POSTER GIRL OF TENNIS

Young confident, beautiful and famous – Sania Mirza is a star in every sense! She is one of those few tennis idols who can give the top Bollywood actresses a run for their money. The lady is a perfect embodiment of brain and beauty. She is the first Indian to become No. 1 in women’s doubles category in the sports of tennis, has won several tournaments before her retirement from singles in 2013, and is one of the highest-paid sportspersons in India.

At a tender age of six, Mirza already exhibited an excellent grip on the tennis racket, and when she was a month shy of 16, went on to create history by bagging her first international accolade, a mixed doubles bronze, along with Leander Paes at the Asian Games in Busan, 2000. She is the first Indian woman to win WTA doubles and singles titles (the AP Tourism Hyderabad Open in 2004 and 2005 respectively), several Grand Slams, climb to the top 50 in singles, and earn more than $1 million.

Long a trailblazer, Mirza’s achievements look all the more exemplary in the Indian context where cricket is the most worshipped sport.
In just over a decade, Mirza has become a sensation in the history of tennis. She is indeed one of the best things that happened to India!