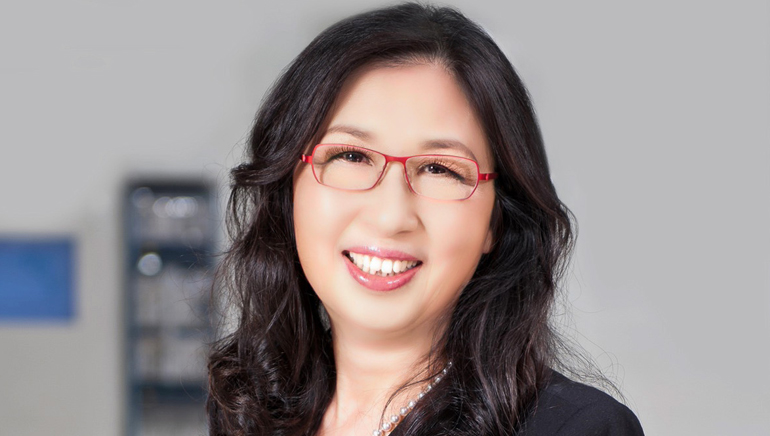 As the Chairperson of the telecom giant Huawei since 1999, Sun Yafang has got her name registered in the list of the most powerful women executives. But she relatively had a humble beginning when she joined Xin Fei TV Manufactory as a technician in 1982. She meticulously went on scripting success stories one after another. Later, she moved on to Huawei in 1989 and became the Chairwoman of the Corporation in 1999.

Huawei is one of the fast-growing tech companies, has made people take notice by outfitting phone and data networks worldwide, and in a very less time has established itself as a reckoned name in the mobile industry.

The firm has made the most of a cheap labour force, state-sponsored finance packages, and steadfast commitment to R&D.

Reclusive in the past and media shy, she has kept a very low profile, these days Yafang is coming forward to speak to people and reveal much about her plans and strategies.