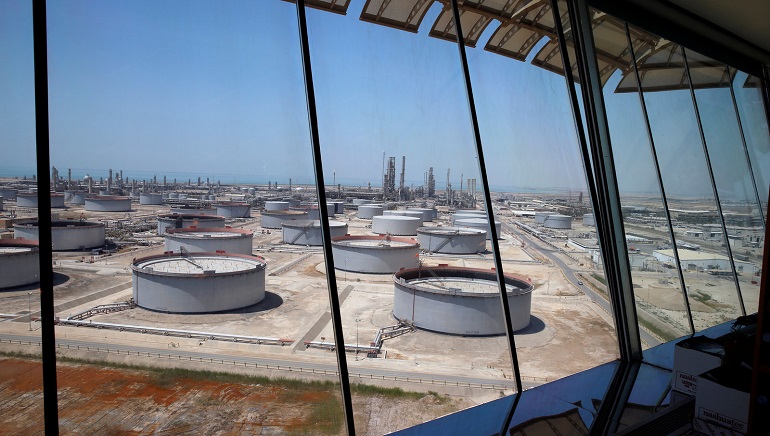 Saudi Aramco has cut its key Arab Light grade for December sales to Asia by 40 cents to $5.45 a barrel above the regional benchmark. The world’s largest oil producer has lowered most oil prices for Asia – its biggest market – in response to regional market weakening. Energy consumption has been affected by rising interest rates and stringent COVID-19 lockdowns in China, leading to a 20% drop in crude futures since June.

Meanwhile, ICE Brent is trading above $95 a barrel in hope of a fall in Russian exports once the European Union tightens sanctions on 5 December. The Organization of Petroleum Exporting Countries and its partners (OPEC+), a 23-nation alliance led by the Saudis and Russia, will also reduce output from this month.

State-controlled Saudi Aramco has raised prices for European buyers, who may find it difficult to get alternative oil once the ban on imports from Russia is in place. Saudi Arabia has left pricing for the US unchanged.

Saudi Arabia sells most of its oil under long-term contracts to Asia. China, Japan, South Korea and India are the biggest buyers of its oil. The pricing of the oil is reviewed each month.