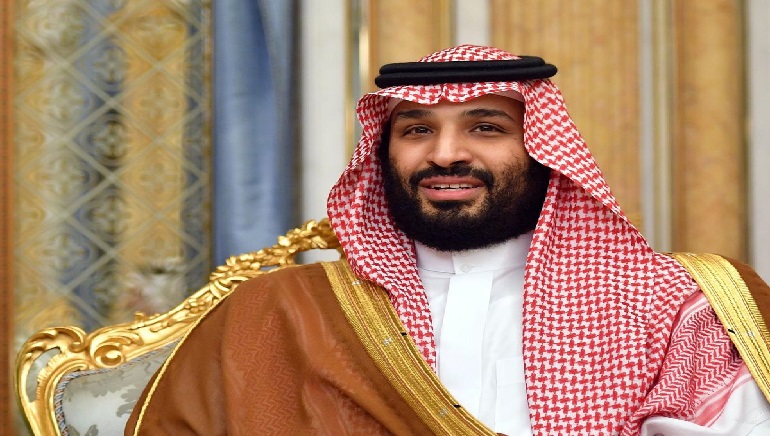 The crown prince, known as MbS, was earlier the defense minister and has been the de facto ruler of Saudi Arabia, the world’s largest exporter of oil and a major U.S. ally in the Middle East.

His new role as prime minister is in accordance with the king’s previous delegation of power and duties to him, including representing the kingdom on global visits and presiding over summits hosted by the kingdom, a Saudi official said.

“HRH the crown prince, based on the king’s orders, already supervises the main executive bodies of the state on a daily basis, and his new role as prime minister is within that context,” said the official, who refused to be named.

‏Looking back at history, such reshuffling of duties has taken place in the kingdom many times, the official said.

King Salman, 86, will still chair the Cabinet meetings he attends, the decree showed.