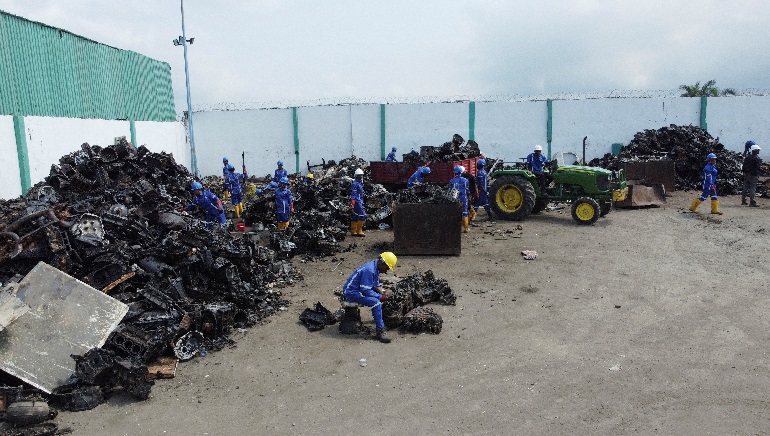 The CEO of Romco Metal, which recycles scrap aluminium in Nigeria and Ghana, said the company plans to increase production five-fold to 100,000 tonnes per year. Green hydrogen is being created for its furnaces as part of a project to power them.

Its expansion plans include raising $50 million in debt and equity to help drive growth. Romco is based in the UK. To meet the growing demand for aluminium, Romco’s CEO and founder Raymond Onovwigun says the company will open seven new plants in Africa over the next five years. Copper recycling has been started by the firm recently.

A combined 18,000 tonnes of aluminium ingots are produced per year by Romco’s recycling plants in Nigeria’s commercial capital Lagoa and Ghana.

Onovwigun said, “We are looking at using solar, and we are currently working with a UK university taking the solar and creating green hydrogen for heat generation to power our furnaces. This is a medium to long term plan”.

Despite its immaturity and relative cost, green hydrogen can be produced by splitting water into hydrogen and oxygen with renewable energy sources such as solar and wind.