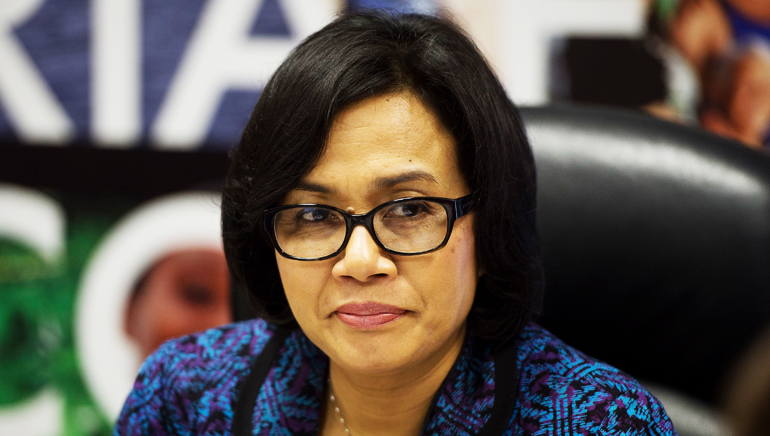 Heading one of the world’s biggest banks is no joke! And Sri Mulyani Indrawati has proven to be one of the most pragmatic and industrious leaders of her time. She is the MD of World Bank and looks after its affairs in all regions that pertain to human development, sustainable development, poverty reduction, economic management, and financial and private sector development.

Prior to her World Bank’s stint, this Indonesian economist was creating waves in her own nation as the country’s Finance Minister. Indrawati is famed for her tough reforms that had helped Indonesian economy to sail through its worst economic crisis that lasted from 2007 to 2010. And during her tenure as a Finance Minister, she put noose around the neck of the corrupt officials and fired many. Some of the changes she had introduced in the tax and custom offices also helped these departments to regain their lost glory. Indrawati’s iron-fisted leadership style made her an icon, and she soon started being revered as an institution of integrity. She also created a milestone by helping increase direct investment in Indonesia.

Indrawati has earned much respect across the world for implementing key reforms in her country. Such has been her influence that when she tendered her resignation from the ministerial post to join World Bank in 2010, Indonesian stock exchange witnessed a conspicuous plunge.