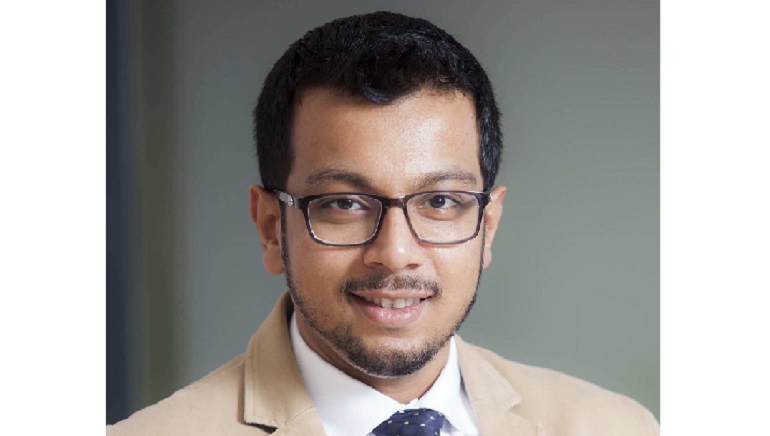 A charismatic young leader Tanzeem Chowdhury spearheads Bangladesh’s transition to clean energy. The Bangladeshi economy is on a rapid rise & the country also has a natural gas shortage. In rural areas people plow down land and destroy forests for firewood and burn kerosene for cooking. Small Entrepreneurs are handicapped to find reliable sources of industrial heating fuels. To bridge this gap, Tanzeem uses innovation and the synergies of foreign partnerships to promote alternative fuels such as LPG, Autogas & renewable energy. In 2017, Bangladesh gave refuge to over 1 million Rohingya refugees on humanitarian grounds. They were given refuge near the border areas with Myanmar. The refugees were cutting down thousands of trees for firewood and increasing the risk of landslides in the hilly areas. Tanzeem & his team stepped up to help solve the environmental crisis. To serve the needs of the Rohingyas, his company Omera, set up complex distribution chains of LPG & cook-stoves through setting up supply & training camps. Tanzeems passion to promote clean energy goes beyond borders also. In 2018, Tanzeem led his team to meet the fuel needs of landlocked India (Tripura, Mizoram, etc.) by supplying LPG by truck from Bangladesh for the first time. In doing so, Tanzeem added energy to Bangladesh’s exports, which was previously known for the export of garments only. The LPG exports have helped the states of India to reduce the use of firewood and to fight deforestation. On a day-to-day basis, Tanzeem leads the infrastructure investment of Omera in remote areas of Bangladesh. He wants to make access of fuels easier for rural households. In the last 5 years, his company, Omera, has helped to save approximately half a million trees by supplying LPG to remote areas of Bangladesh. To help small entrepreneurs meet their heating needs, Tanzeem led Omera’s Joint Venture with Saisan Co. Ltd of Japan to set up Omera Gas One, the first company in Bangladesh dedicated to Industrial LPG and Autogas Development. Omera Gas one now supplies cooking/heating gas via pipelines to industries, townships, economic zones, and government institutions. Tanzeem was also one of the key conveners behind the formation of the LPG Operators Association in Bangladesh, a common platform of all LPG suppliers representing more than $ 1 billion investment in the Bangladesh fuel sector.

Tanzeem is committed to helping Bangladesh achieve its ‘Vision 2021’ target by arranging the supply of sustainable fuels for its household industries, automotive sectors, and power plants. In addition to his business, he regularly contributes to the energy & financial media across Asia to spread awareness of clean energy and sustainability. He believes youth education is the backbone of a healthy society and is also a founder trustee of Time International Academy. A school-based in Dhaka that provides subsidized English education to youth who demonstrate financial needs. He founded the school with a network of friends in the Bangladesh energy industry and is actively involved in all its operations and activities.