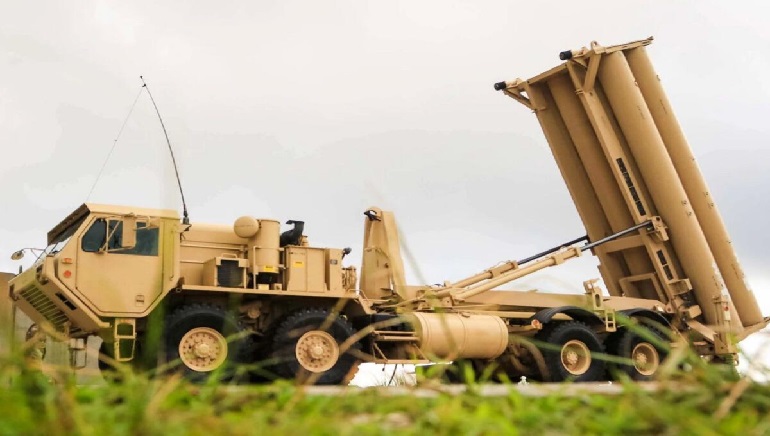 Joe Biden is on his first trip to the Middle East as president, where he told the leaders that the United States would remain an active partner in the Middle East. The Biden administration was initially against selling offensive weapons to Saudi Arabia, but things have been changing as per the latest development.

The White House has approved the sale of $3 billion Patriot missiles to Saudi Arabia and a $2.2 billion sale of missiles for the Terminal High Altitude Area Defense (THAAD) system to the United Arab Emirates.

“The United States is invested in building a positive future of the region, in partnership with all of you—and the United States is not going anywhere,” Joe Biden said, according to a transcript of his speech accessed by the Reuters.

During a meeting with Saudi Crown Prince Mohammed bin Salman, Biden raised the issue of human rights, which also drew countercriticism from the crown prince.

“We believe there’s great value in including as many of the capabilities in this region as possible and certainly Israel has significant air and missile defence capabilities, as they need to. But we’re having these discussions bilaterally with these nations,” a senior administration official told reporters.