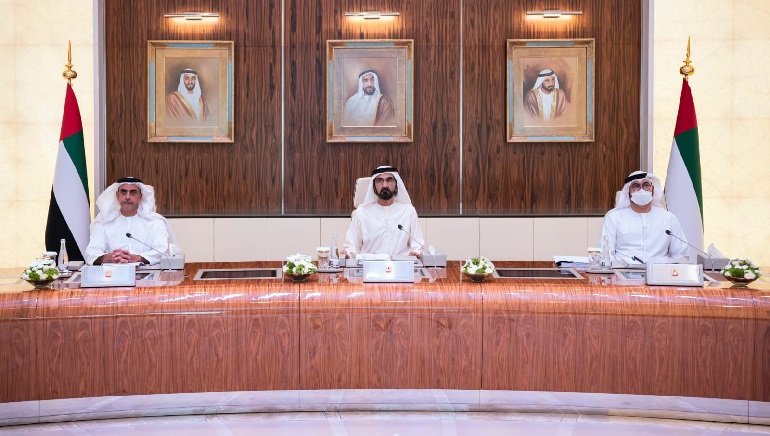 From Monday, January 2, 2023, the United Arab Emirates is offering government employees a year-long paid leave scheme to start their own businesses and become self-employed.

UAE Vice President and Prime Minister Sheikh Mohammed bin Rashid Al Maktoum said that the country’s cabinet has approved the initiative with the aim to encourage more businesses. This comes days after the country unveiled a reformed social welfare programme for its local population.

“Today, within the Council, we decided on sabbatical leave for citizens working in the government who wish to run their own businesses. The leave lasts for a full year, with half the salary, while preserving the job. Our goal is to encourage our youth to take advantage of the huge business opportunities offered by our national economy,” HH Sheikh Mohammed tweeted.

Under the new rule, the citizens of UAE who are willing to start their businesses will be paid half of their salaries for one year. This leave will be approved by the head of the federal authority for which the employee works for and can be combined with unpaid leave and annual leave. The UAE government will also support these citizens in the fields of entrepreneurship, and establishing and managing companies.