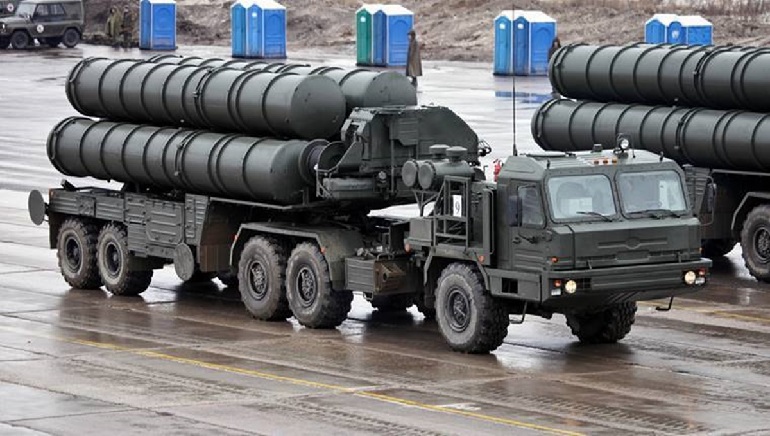 The US House of Representatives passed a legislative amendment on Thursday, July 14, that approves a waiver to India against the harsh CAATSA sanctions for its acquisition of the S-400 missile defense system from Russia to help scare off aggressors like China.

The legislative amendment was passed as part of an en bloc (as a unit) amendment in the middle of floor consideration of the National Defense Authorization Act (NDAA).

Written and introduced by Indian-American congressional representative Ro Khanna, the amendment requests the Biden administration to use its power to offer India a Countering America’s Adversaries through Sanctions Act (CAATSA) waiver to help put off aggressors like China.

CAATSA is a stringent US law that allows the US administration to thrust sanctions on countries that buy important defense hardware from Russia following Russia’s seizure of Crimea in 2014 and its claimed intrusive interference in the 2016 US presidential elections.

“The United States must stand with India in the face of escalating aggression from China. As Vice Chair of the India Caucus, I have been working to strengthen the partnership between our countries and ensure that India can defend itself along the Indian-Chinese border,” said Khanna. “This amendment is of the utmost importance, and I am proud to see it pass the House on a bipartisan basis,” he said.