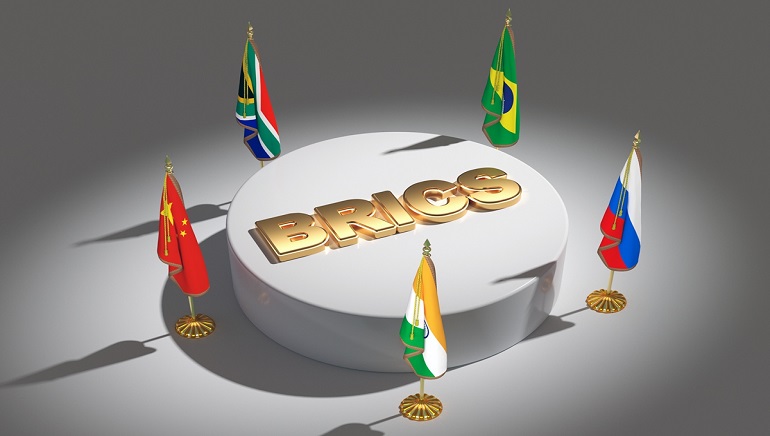 Abdelmadjid Tebboune, the Algerian president, recently expressed Algeria’s interest in joining the BRICS group in a television interview. In June, he participated in a High-Level Dialogue on Global Development between BRICS countries, emerging markets, and developing countries.

The BRICS group consists of Brazil, Russia, India, China, and South Africa, which represent approximately 23% of global GDP and over 40% of the world population. Several other nations, such as Morocco, have expressed interest in joining the BRICS grouping. That number is expected to increase to 50% by 2040.

Mr. Tebboune said that some economic conditions exist for joining the BRICS group, and he thinks that Algeria meets many of these conditions. He added, “joining the BRICS group would distance Algeria, which is considered a pioneer in Non-Aligned Movement, from the attraction of the two poles.” this means that he hopes to distance the nations away from US and EU (specifically France) politics and align them on a global bloc.

Algeria has already begun aligning its national development plan with Road Initiative and China’s Belt. Since 1961, Algeria has increased its trade relations with Russia and India and now imports more products from China than it does from France.