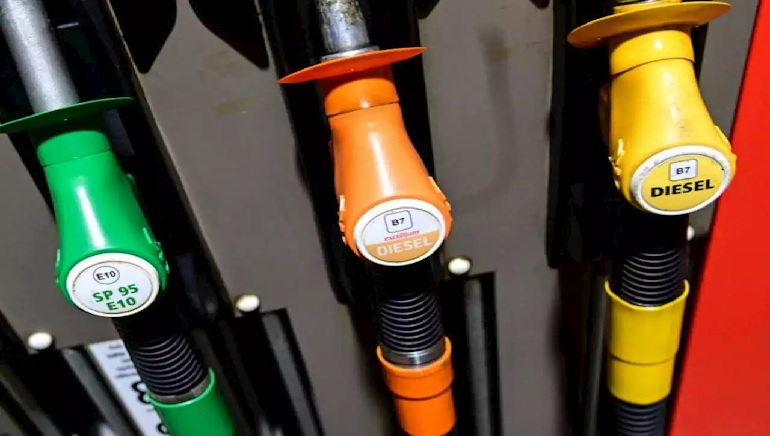 A package worth €2 billion (S$3 billion) has been announced by the French government to assist consumers suffering from high fuel prices. The price at the pump is expected to drop.

On Saturday (March 12), French Prime Minister Jean Castex announced that petrol and diesel prices would be lowered by 15 centimes per litre.

The state will be reimbursing gas station owners for the difference when vehicle owners pay. Petrol prices have risen to over 2 euros per litre in some areas, putting pressure on the government to reduce the impact on households.

A lot of the price at the pump is taxed, which is why it is also being pressured to cut fuel taxes ahead of the presidential elections next month.

Mr Castex said, “That means every time you fill up for 60 euros, you save around 9 euros”.

Due to strong global demand and Russian aggression in Ukraine, petrol and diesel prices have grown by around 30 per cent since March.

Emmanuel Macron’s government announced a cap on gas prices until the end of 2022 and handed out checks to help poor families pay their energy bills.