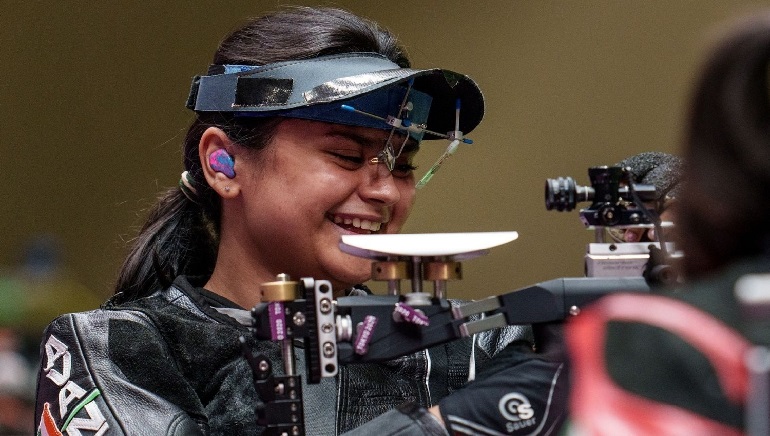 The 20-year-old Avani Lekhara won her second gold medal at the ongoing Chateauroux 2022 World Shooting Para Sport World Cup in France. She had already won the R2 Women’s 10m Air Rifle Standing SH1 gold medal with a world record effort on day one of the games, ensuring Inai a quota for the Paris 2024 Paralympic Games.

As people rejoiced at the remarkable achievement of the young world champion, well wishes poured in from all corners of the nation.

She was hailed by PM Modi for her achievement and tweeted, “Proud of Avani Lekhara for winning another gold at Chateauroux 2022.” “Her determination to scale new heights is remarkable”. He further added that he congratulates her on this feat and wishes her the best for the future. Home Minister Mr. Amit Shah also congratulated her via his tweeter account.