‘Emergency’ inflation in South Korea to be tackled with $873 million 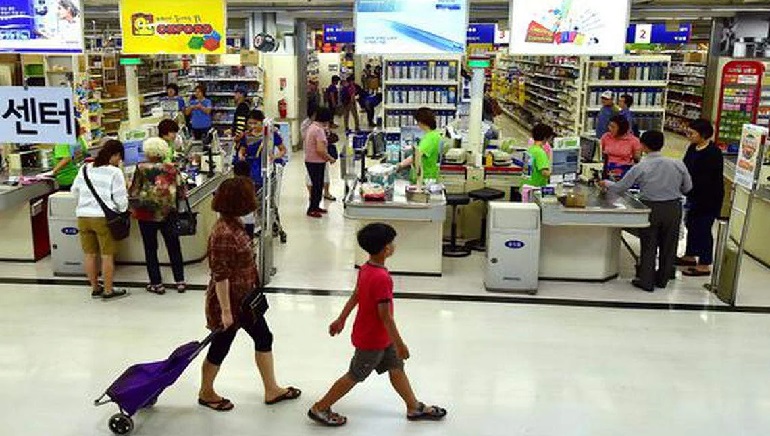 ‘Emergency’ inflation in South Korea to be tackled with $873 million

South Korean President Yoon Suk-yeol called the current economic conditions an emergency and ordered his administration to take all feasible measures to reduce the strain on people’s means of subsistence. The government is reaffirming its bet on the central bank to raise the policy rate by 50 basis points at its next meeting.

Meanwhile, economists claim these measures will deal with the effect of inflation rather than find the cause of it. This could lead to a lessened effect on inflation.

The economist at the HI Investment & Securities Park Sang-Hyun, said, “There would be a very limited effect, if any, on the price movement as these are targeted steps on the living cost and for a specific group of people.”

In June, the nation touched its highest inflation since the last Asian financial crisis in the late 1990s.