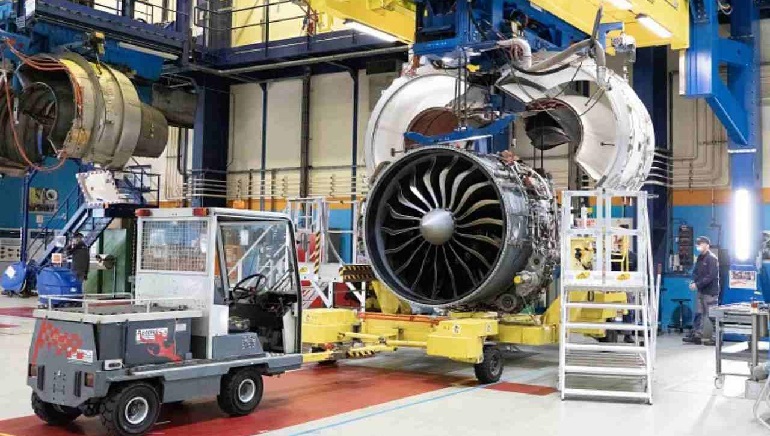 The facility requires an investment of Rs 1200 crore ($150 million) and is expected to create nearly 1,000 high-skilled jobs in Telangana. The MRO will also significantly promote the Hyderabad International Airport and the Telangana Aviation ecosystem.

The MRO facility in Hyderabad will conduct a thorough examination of their market-leading LEAP 1A and Leap 1B aero-engines used by Indian and foreign commercial airlines. As per reports, this will also be the largest MRO Shop on the Safran aircraft engine MRO network globally.

This top-class engine MRO facility is expected to hugely boost the local aerospace manufacturing ecosystem and has the potential to lure more investments and make way for high-value jobs in the state.