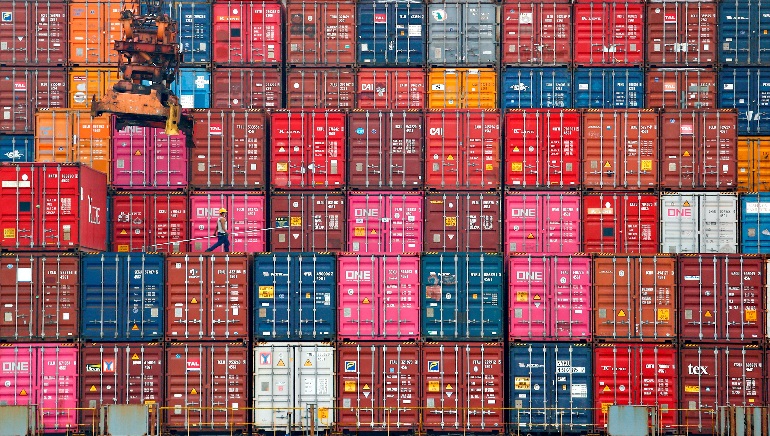 Indonesian officials claim that they are hopeful of boosting the country’s exports to the Middle East after the signing of a new economic pact with the UAE.

Indonesia’s Trade Minister Zulfikli Hasan and UAE Economy Minister Abdullah bin Touq Al-Marri signed the Comprehensive Economic Partnership Agreement on Friday in Abu Dhabi. This is Indonesia’s first such agreement with a Gulf country and the UAE’s first with a Southeast Asian nation. In September 2021, both countries had discussed ways to eliminate tariffs and boost bilateral investment.

According to data from Indonesia’s Trade Ministry, trade between both countries reached almost $4 billion in 2021, a 38 percent increase from the previous year, when it was worth $2.9 billion.

After the implementation of the the deal, the new agreement will hopefully augment Indonesian exports to the UAE by 54 percent, or about $844 million, in the coming ten years. This is largely due to the exemption of nearly 94 percent of existing tariffs. Indonesia mainly exports jewelry, palm oil, and motorized vehicles to the UAE.

“This agreement will be Indonesia’s entryway to the UAE, which is a hub to increase exports to non-traditional export destinations in the Gulf, Middle East,” Hasan said in a statement issued on Friday.