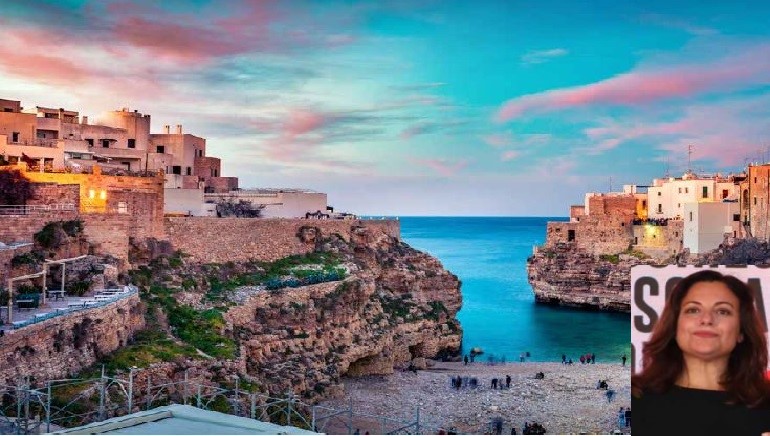 Holding a special place in the global sphere as the birthplace of the Roman Empire, Italy is home to spellbinding masterpieces of art and architecture, and boasts of the highest number of UNESCO world heritage cultural sites in the world. Its astounding tourism attractions include serene lakes, lofty mountains, and a dramatic coastline, and a lifetime of experience in literature, language and philosophy

Country of great cities of Rome, Venice and Florence, Italy – Bel Paese (Beautiful Country) – has richly contributed to the world in the fields of fashion, literature, opera, art, architecture, design, films and so on. Some of its main tourism destinations include the following:

Colosseum: It is a colossal Amphitheater, the largest ever built by the Roman Empire and has inspired almost all sports facilities since then, continuing to date. It has been host to innumerable public spectacles and shows – even mock sea battles, and holds two stories of tunnels, rooms, cells, and passages for gladiators, workers, wild animals, and storage below the ground floor. It is a perfect reminder of rich Roman past and the ancient history of Italy.

Venice Canals: Venice can be understood through a gondola ride through its network of canals, which are the city’s main streets to travel through its various islands. Lined by old buildings retaining their exotic charm for the past several hundreds of years, the canals are a great way to visit and enjoy the grand palaces that face the canals. A Vaporetto ride along the Grand Canal would offer an experience of a lifetime to visitors.

Pompeii: Though Mt. Vesuvius destroyed this city in AD 79 as it erupted ferociously, its lava encased and conserved – as it cooled – several of city’s priceless art treasures: frescoes, mosaics, and sculptures. Later excavations re-sired remains of houses, markets, baths, temples, theaters, streets – scarred by the tracks of chariots – and even humans, and reintroduced the world to the more than 2,000 years old magnificent Roman engineering.

Leaning Tower of Pisa: A worldrenowned gem of Italy, its construction began in the 12th Century, and restoration work was done in the 1990s. Visitors are allowed to climb up the stairs of the tower, which gives an extremely impressive view of the city. It is also known as La Torre Pendente, and stands on the Piazza dei Miracoli, where visitors would also find the beautiful Romanesque Cathedral of Santa Maria Assunta, all of which are exemplary & brilliant works of medieval stone carving.

Vatican City: Home to some of the world’s most priceless art collections, it boasts of the great Basilica of St. Peter, the tomb of St. Peter and the Pieta – one of Michelangelo’s most touching works! From the St. Peter’s Square outside, the Pope addresses followers. Other attractions include the Sistine Chapel famous for its wall and ceiling paintings by Michelangelo, and the Vatican Museum holds several of Italy’s other most famous artists.

St. Mark’s Basilica: This is one of the most important tourist sites in Venice with its famous square, Piazza San Marco. A work of brilliant art, the Basilica has been constructed with a mix of architectural styles in which the Byzantine Empire’s influence is clearly seen and displays Venice’s long trade connections to the East. Inside, visitors would be mesmerized by the stunning mosaics and the high altar covered in gold and jewels. The Doge’s Palace, next to Basilica also holds in its heart various priceless masterpieces of Italian art.

Milan Duomo: This is the magnificent Cathedral of Santa Maria Nascente, called Il Duomo by the locals in Milan. It is not only one of the world’s largest churches, but is also one of the best examples of the flamboyant Gothic style of architecture in the world. It holds the tomb of Gian Giacomo Medici, a 12th-century bronze candelabrum, and the gold reliquary of San Carlo Borromeo. It also has an elevator to go to a portion of the roof, where visitors may walk at great height among the carved stone pinnacles.

Mount Etna: The world-famous live volcanic Mount Etna on the island of Sicily is one of the highest peaks in Italy, surrounded by a national park called the Parco dell’Etna. Visitors are allowed to walk along the craters and fissures, and may witness the lava or steam. As the volcanic soil supports cultivation of grapes, visitors may taste an array of fantastic local wine. 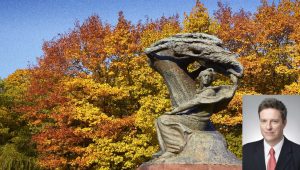