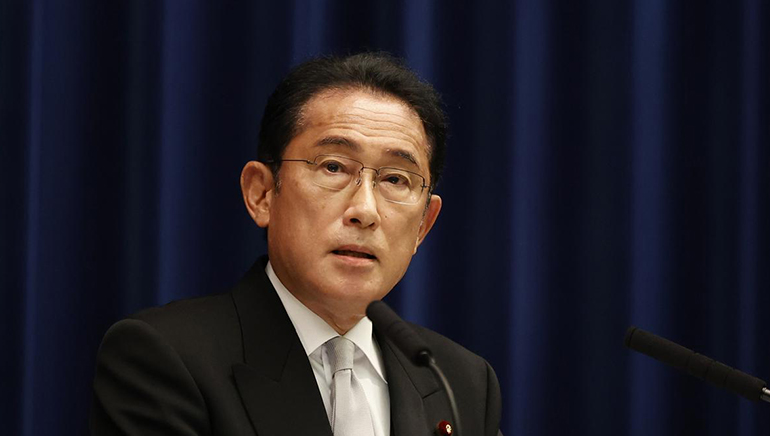 In an effort to ease the burden of rising utility rates and food prices, Prime Minister Fumio Kishida’s government approved Friday an economic package of about 29 trillion yen ($200 billion). This hefty economic package was approved by Japan’s Cabinet for government spending to alleviate rising utility and food costs. There has been an increase in inflation in Japan along with a rise in prices around the world.

Household subsidies are included in the stimulus package as Kishida attempts to raise his plummeting popularity. Following the July assassination of former Prime Minister Shinzo Abe, the ruling Liberal Democratic Party’s close ties to the Unification Church in South Korea have shaken his government.

After the preliminarily approved package, Kashida said, “We will make sure to deliver the measures to everyone and do our utmost so that people can feel supported in their daily lives.”

On Friday, the Bank of Japan kept its longstanding lax monetary policy, which has been minus 0.1% since 2016. Therefore, it risks further weakening of the yen due to the Federal Reserve still raising rates, which tends to push up the dollar. In turn, Japan’s prices will rise since much of what it consumes is imported.