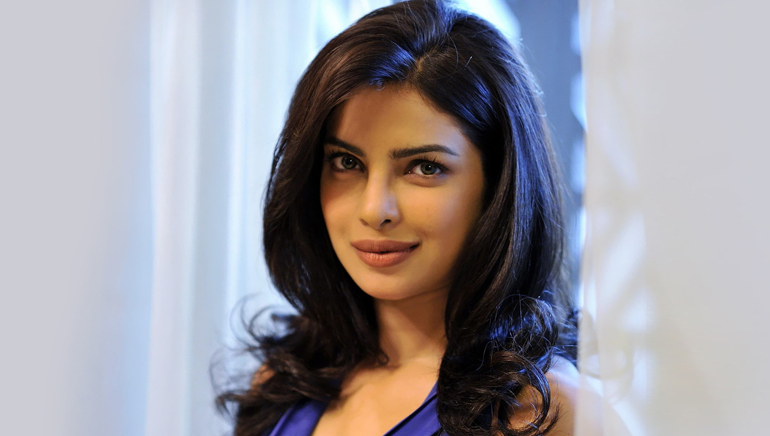 The world’s favorite onscreen 31-year-old dazzling diva is not just any other actress, but is the most admired amongst the young generation. Priyanka Chopra has proved her acting skills time and again, be it the mentally and physically strong boxer in MC Mary Kom’s biopic or the lustrous style diva in Fashion.

Having born in a disciplined family with a military background, Priyanka is known for her dedication and hard work (sometimes working 20 hours a day) in the industry. She is remembered for her unconventional role in the movie Barfi, where she essayed the role of an autistic girl to utmost perfection.

Leggy lass Priyanka Chopra was crowned Miss India and Miss World in 2000. Since then, she has not stopped succeeding big in the Bollywood film industry. Priyanka follows the ideology of putting 90 per cent of her and her family’s life in front of public, while saving only 10 per cent to herself.

She is an active philanthropist and is the only Indian in the USA to have been elected at the state level for the National Opus Honor Choir, for her extensive charity work back in India and the US. She has also joined the CAF and CII in their literacy programs.