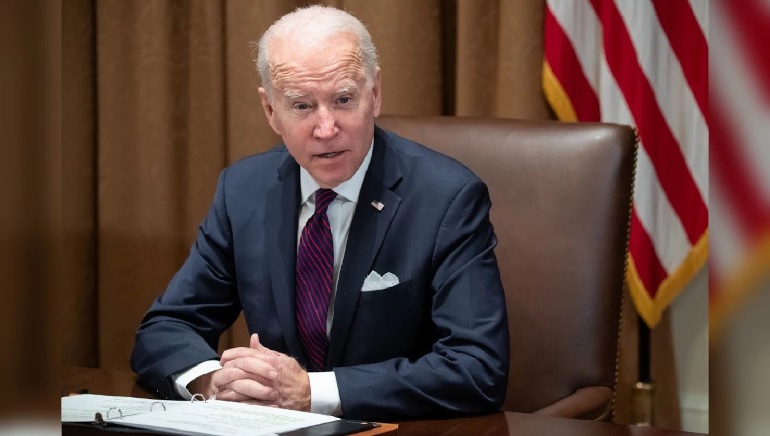 On Saturday, US President Joe Biden is likely to announce $1 billion in assistance for food and security in the Middle East and North Africa. Biden is expected to announce the framework for a meeting in Jeddah.

In addition to arranging bilateral discussions with other leaders, Biden aims to improve regional cooperation against Iran’s rockets, drones, and missiles and against its proxies, as well, such as the Houthi rebels in Yemen. He also plans to urge the Gulf leaders to boost oil production and coordinate air defense systems against Iran. The discussion will center on the coordination of air defense systems, including the US-based THAAD system that the UAE already uses.

Biden told the media that Saudi Arabia, which leads the Organization of Petroleum Exporting Countries (OPEC), was committed to balancing the markets, but this won’t happen until the next few weeks.

Meanwhile, the Gulf nations are likely to announce investments worth $3 billion over the next two years to initiate support for US cooperation in international infrastructure and investment.