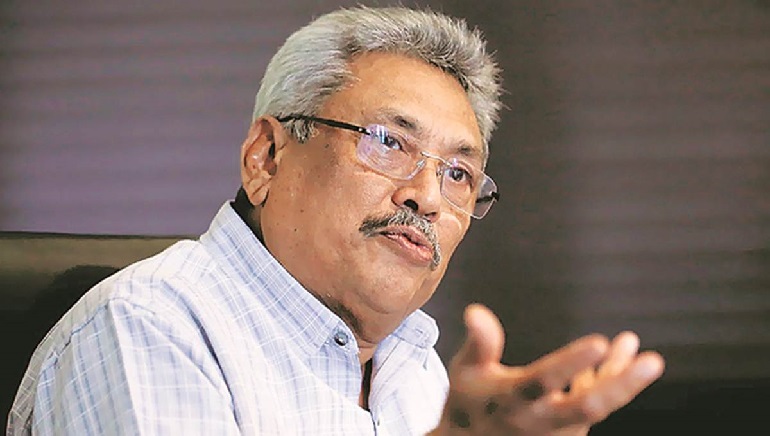 According to reports by analysts, despite benefiting from billions of dollars in soft loans for China, the island nation is facing a foreign exchange crisis. It is currently placing the nation on the verge of default. Behind international financial markets and Asian Development Bank (ABD and Japan, China is the fourth biggest lender to Sri Lanka.

China has lent more than $5billion over the last decade to Sri Lanka for building ports, highways, a coal power plant, and an airport. According to the critics, the funds were used for white elephant projects with low returns. However, China has denied such allegations.

In the official statement, Rajapaksa said, “the president pointed out that it would be a great relief to the country if attention could be paid on restructuring the debt repayments as a solution to the economic crisis that has arisen in the face of the COVID-19 pandemic”. To which Beijing’s foreign ministry spokesman Wang Wenbin said, “China has always helped Sri Lanka develop its economy as best as we can and we will continue to do so in future”.