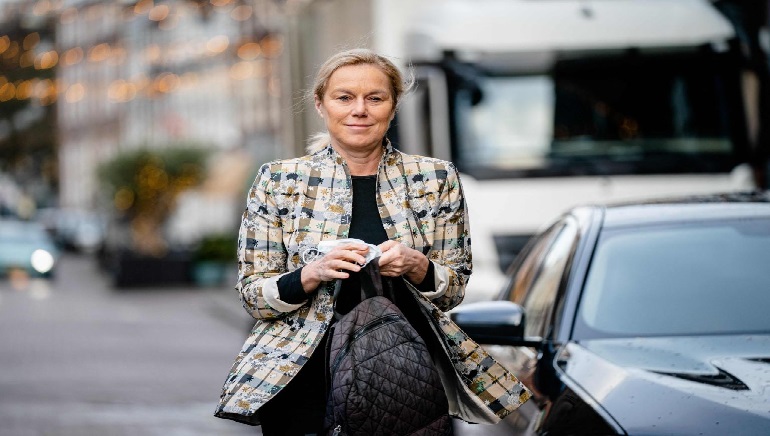 On Monday, Dutch Prime Minister Mark Rutte’s fourth successive government will be sworn in with a focus on climate change ten months after elections. Over the next 10 years, the new government has pledged to allocate €35 billion ($39.64bn) for climate measures after grueling negotiations.

The country, which has one of the lowest-lying and densest populations in the world, promises to build two new nuclear power plants and become climate neutral by 2050.

Rob Jetten, 34, is the Netherlands’ first Climate and Energy Minister and is tasked with reducing emissions and making the country less dependent on fossil fuels, particularly gas. He said, “the government has to catch up climate change and lay the foundation for the next generation”.

Sigrid Kaag was sworn in by King Willem Alexander via video-link as the new finance minister as she is currently quarantined for testing positive for coronavirus. The new coalition has a record number of women in which 14 out of 19 ministers and secretaries of state are female.

Mr. Rutte, nicknamed ‘Teflon’ for staying in power and avoiding scandal, has said in December that he wishes his new government to “restore trust”.