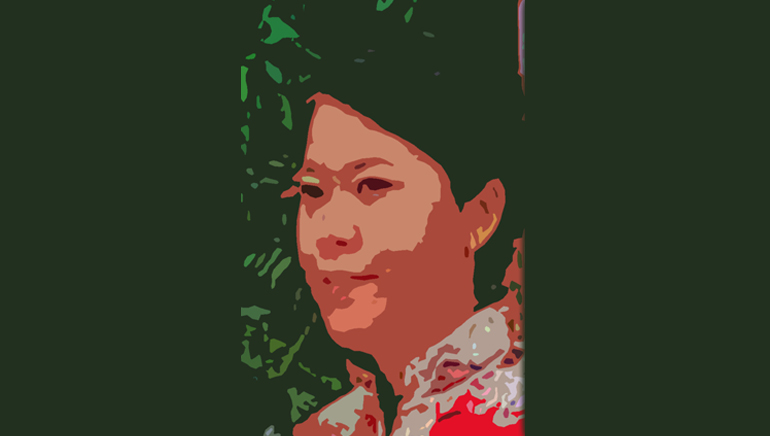 The Chairwoman of Country Garden Holdings Co. Ltd., Yang Huiyan, is said to be one of the richest women in China. She became one of the youngest billionaires after inheriting wealth from her father, Yeung Kwok Keung, the founder of real estate developer Country Garden Holdings, who transferred his holdings to her in 2007. Yang Huiyan is now the largest shareholder of the privately held property development and investment holding company.

Yang also chairs Board’s Governance Committee of the company that raised $410 million selling new shares in 2014, and also made its debut in the Australian market last year after buying a development site in Sydney for $65 million. This year, the Country Garden Holdings Company Limited’s traded shares saw an increase of 2.6 per cent.

The young daughter of Yeung Kwok Keung learnt the tricks of the business at a very young age when she started attending board meetings at a tender age of 13, where she used to observe her father take major business decisions. She joined the company as a purchasing manager, and was soon appointed its Executive Director. She formulates the development strategies of her company.